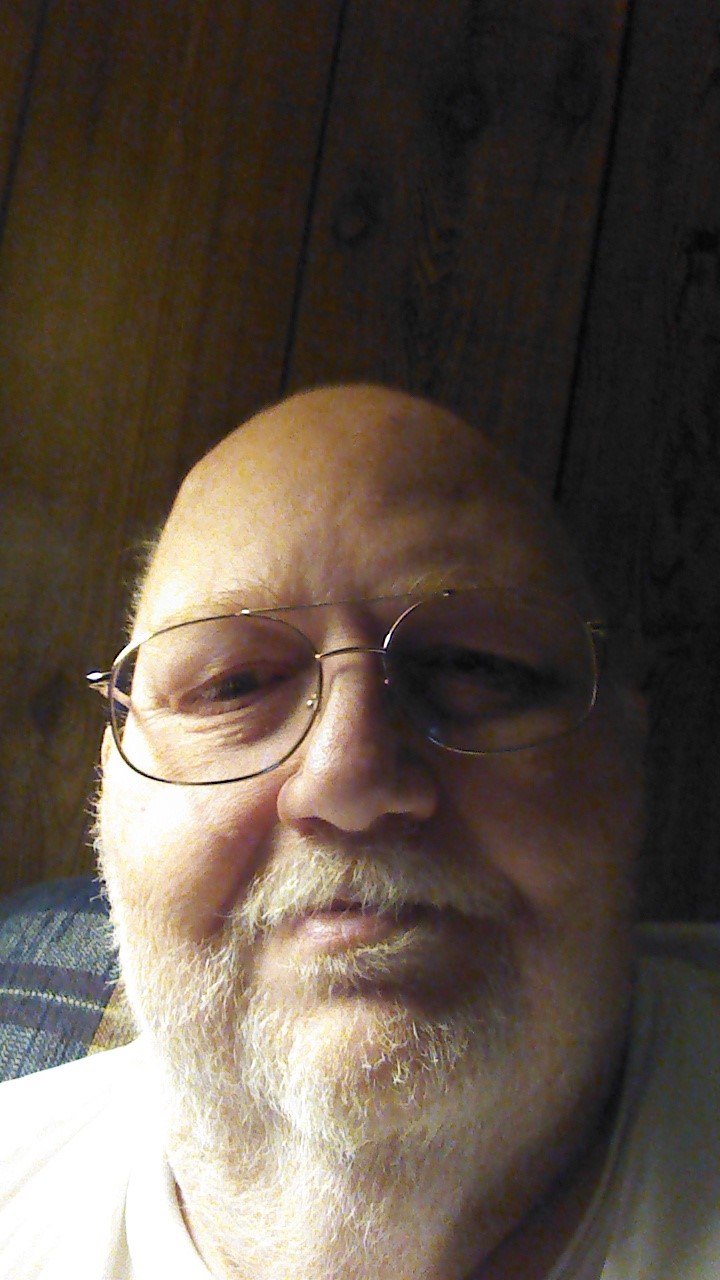 Michael “Mike” A. Hudson, 70, passed away at his home on August 21, 2019 in Evansville, Indiana. Mike was born in Henderson, KY to the late Virginia E. Hudson-Nosek.

He attended Bosse High School in Evansville and went on to marry the love of his life, Valencia Nosek in 1970. They had a son William “Bill” E. Hudson who passed away in 1988.

Mike attended Our Saviour Lutheran Church in Evansville and in his early years worked for Bucyrus Erie. After they closed he worked several jobs but was most recently the parts manager at Lantz’s Coachworks in Evansville.
Drag racing was Mike’s passion. Mike purchased a Dodge Super B in 1989 that he named “Nemesis” and dedicated it to his loving son. The car had a painted picture of Jesus holding Bill in his arms on the car trunk that read “We Run for The Son”. Nemesis drew much attention at places like Chandler Raceway. The car became infamous among fellow drivers and patrons. Val describes it as their ministry. Mike also rode motorcycles with the Rolling Prayer Warriors Christian Motorcycle Association for many years. He and Val were part of the first Chapter responsible for forming the association.
Mike also loved airplanes of all kinds. He enjoyed watching airplanes, he built model airplanes and spent time learning about them. Mike was a Cub Master at the local level, a Scout Master in Boy Scouts and was the proud recipient of the Buffalo Trace Council Award. Above all things, Mike loved his family with his whole heart.

Mike was preceded in death by his parents and son Bill Hudson.

A funeral service will be held on Friday, August 30, 2019 at 12:00 noon at Sunset Funeral Home, 1800 St. George Rd., Evansville, IN. There will be a public visitation from 11:00 AM until the time of service on Friday at Sunset. Entombment will follow at Alexander Memorial Park Mausoleum.