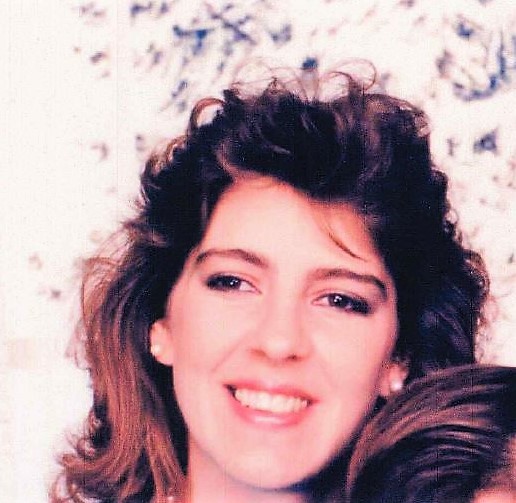 Jane had worked as an EMT for American Response and worked at General Foods.

Jane was preceded in death by father, Robert H. Polk, and her brother, Bobby Polk.

There will be no services. Memorial contributions may be made to the Vanderburgh Humane Society.