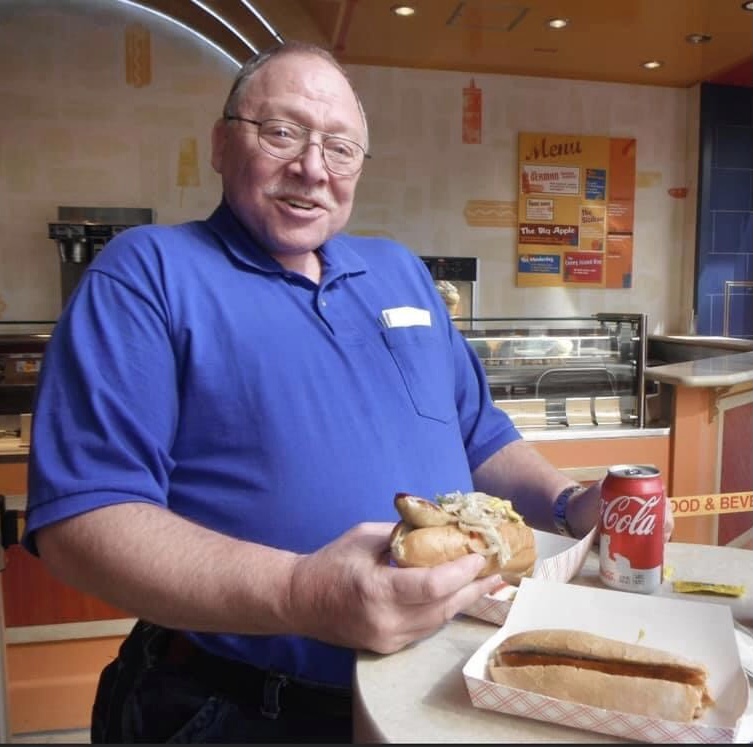 Matthew Headley Sutton, 70, began his eternal life free of pain on Tuesday, April 6, 2021. Matt was born on September 9, 1950, the eldest of 4, to Floyd and Harriette Sutton in Chicago, IL. Matt endured many trials and tribulations in his life, the first of which was surviving Hodgkins Lymphoma as a 10 year old boy. He married Martha Ann Rundus on April 7, 1973 and together they had two sons. Matt lost Martha to cancer in June 1990. He later met and married Deborah Galbraith McEwen on November 9, 1991, gaining two more sons.

Matt was a genuine person with the most loving soul. He was a dedicated servant of God attending Trinity International University and Moody Bible Institute where he developed a great passion for theology. As a member of Keck Baptist Church he led an adult Sunday school class, participated in various Bible study groups, and assisted many in their spiritual journeys. He worked hard throughout his life retiring after 23 years of service from the maintenance team at Deaconess Hospital in 2014. A wonderful friend and mentor to many, Matt didn’t know a stranger and was well known for his stories, corny jokes, and banter. As a native of Chicago he loved all things Chicago, Go Cubs!, and would always remind you ketchup has no place on a hot dog. He enjoyed listening to his vast collection of Frank Sinatra music and watching John Wayne movies.

Sunset Funeral home has been entrusted with his care honoring his wishes of cremation. A memorial service will be held at Keck Baptist Church on April 17, 2021 at 11am with visitation beginning at 10am prior to service. In lieu of flowers, donations can be made in Matt’s memory to The Keck Church, 1565 Keck Ave., Evansville, IN 47711. (812) 423-9117. May also contact the church online: secretary@thekeckchurch.org.