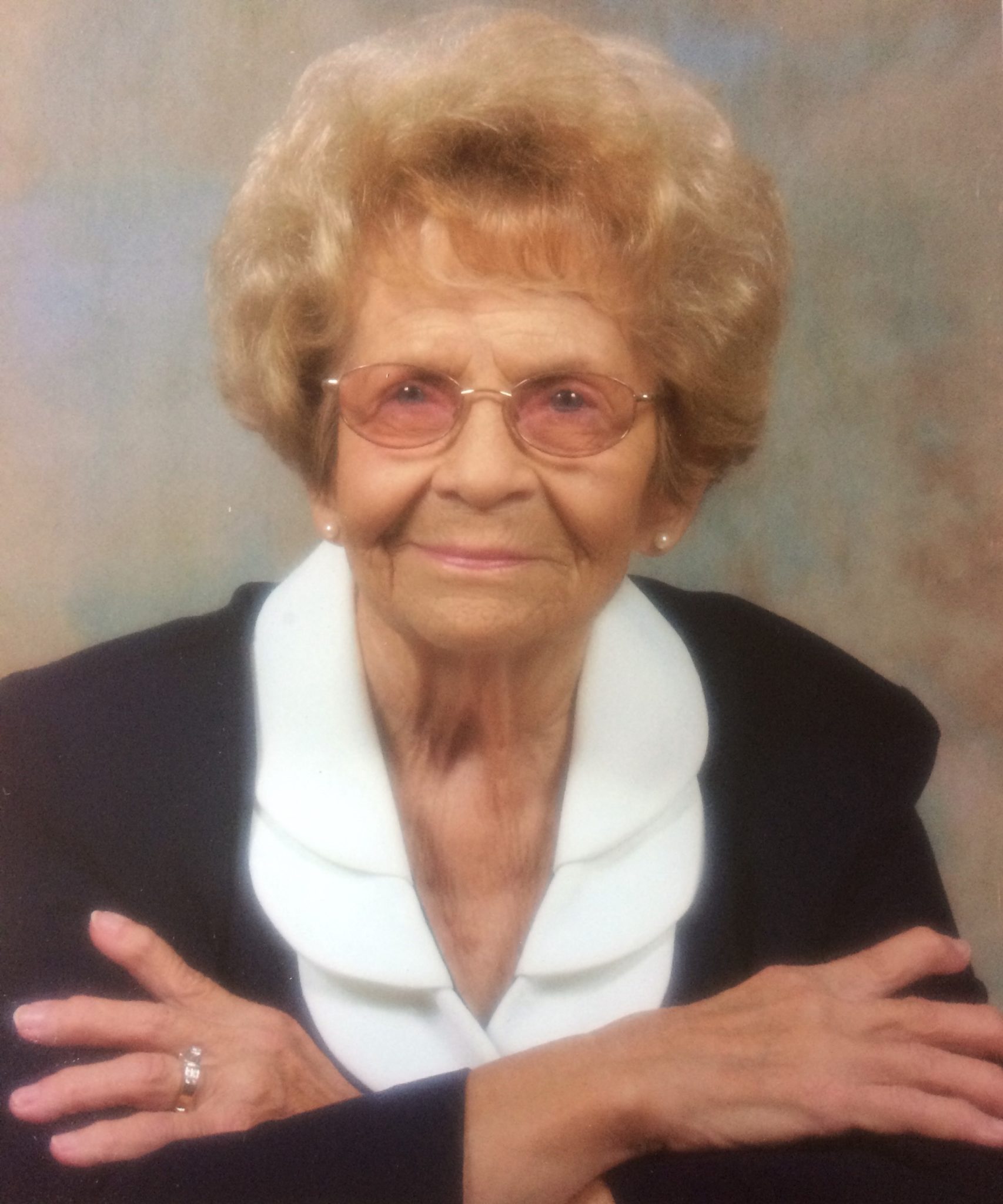 Mary Louise Hughes, 92, went to be with Jesus on September 13, 2019 at 6:05 a.m. at Heritage Nursing Home where she was lovingly taken care of by the nursing home staff. She was born in 1927, graduated from Reitz High School in 1945, and went on to study at Indiana University. In 1968, she married Marcell “Bill” Hughes and they were happily married for 37 great years, before he passed in 2005.

Mary started working at Meade Johnson in 1968 where she worked in the research division until her retirement in 1992. The pharmaceutical division moved to Wallingsford, Connecticut in 1992. They wanted her to move, but she retired at 65 years old. After a couple of months they offered to rent a house, pay utilities, and fly her and Bill back and forth several times a year. She continued to work in Connecticut where she and Bill enjoyed many excursions around the east coast on the weekends. She continued to work another three and a half years. Her dedication to her job was rewarded royally. When she returned home, she worked at GFI research until she finally really retired.

Mary’s love of walking was as dedicated as her work ethic. She clocked thousands of miles and was a known presence at Central High School parking lot. She kept a log book of her many miles. Mary was a longtime member of Evansville General Baptist Church until she switched to Harwood Baptist Church for driving convenience. She was also active in the SWIRCA Kitchen Band for years. Mary also volunteered at Keep Evansville Beautiful and was the volunteer of the year for several years until 2012. She also volunteered at the USS LST 325 memorial.

Mary was preceded in death by her grandsons Nathan and Joshua Kuehne who were there to greet her when she arrived in heaven. Also to greet her was her beloved husband of 37 years, Marcell “Bill” Hughes, parents Velma and Clarence Gottman, and Joseph and Flossie Howard. Mary’s brother James and his wife Phyllis Howard were also there to welcome her home.

The family had a private graveside service on Tuesday, September 17, 2019 at 1:30 PM at Sunset Memorial Park. In lieu of flowers, family requests donations be made to United Caring Women’s Shelter 324 NW 6th Street Evansville, Indiana 47708.