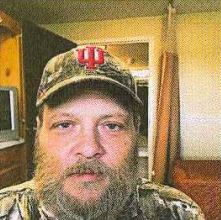 Martin loved spending time with his family and friends. He was a truck driver for four years. He will be dearly missed.

Martin was preceded in death by his mother Anna Rae Helderman and his grandparents Esther and Ermal Helderman.

Private services will be held at a later date.