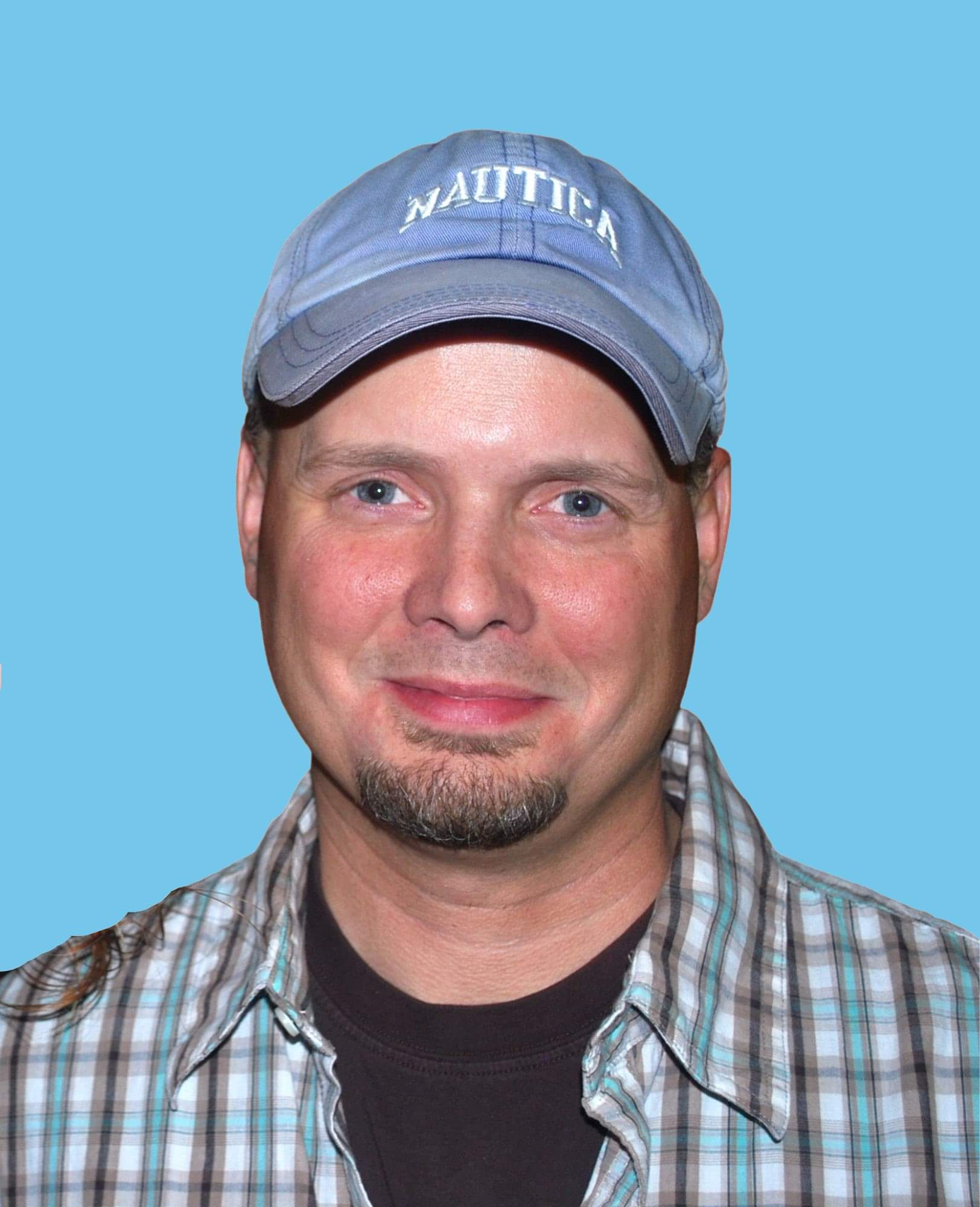 Mark Edward Shiery, 48, passed away on September 29th, 2022. He was born on October 24th, 1973, to Fred Shiery and Dorothy Erichsen in Omaha, Nebraska. Mark graduated from Southridge High School in Huntingburg, Indiana, and worked as a movie theater manager for several years. He also graduated from Ivy Tech Community College with an Associate’s Degree in Accounting.

Mark was first and foremost a family man, and the biggest loves of his life were his wife, Shannon, and daughters, Taiya and Allyson. Any interest his daughters had was his interest as well; they were the best of friends. He loved deeply and would do anything for those he held close to his heart. He was truly the best dad and a dearly beloved son, husband, and brother.

He was an avid fan of watching movies and one of the biggest followers of the original Transformers. Watching football was also one of his favorite pastimes, and Tom Brady was his favorite player. Additionally, Mark was a music-lover and enjoyed listening to all genres, but he especially loved Matchbox Twenty. He greatly enjoyed attending concerts with his wife and children, as well as traveling, camping, and spending time in nature. He was also talented in playing pool and singing karaoke.

Mark had constant liveliness and a sense of humor to match—he was a joy to be around. He loved intellectual conversations and debating, and he valued creating a sense of community and connections with others. He had a special friendship with all he came across and was simply so genuine and full of love and friendship. He was sincerely the most kindhearted, enjoyable man to be around. He will be missed more than words can say, but the memories he made with his loved ones will live on forever.

Visitation will be from 1pm until the time of service at 2pm on Friday, October 7, 2022, at Sunset Funeral Home. All are welcome.