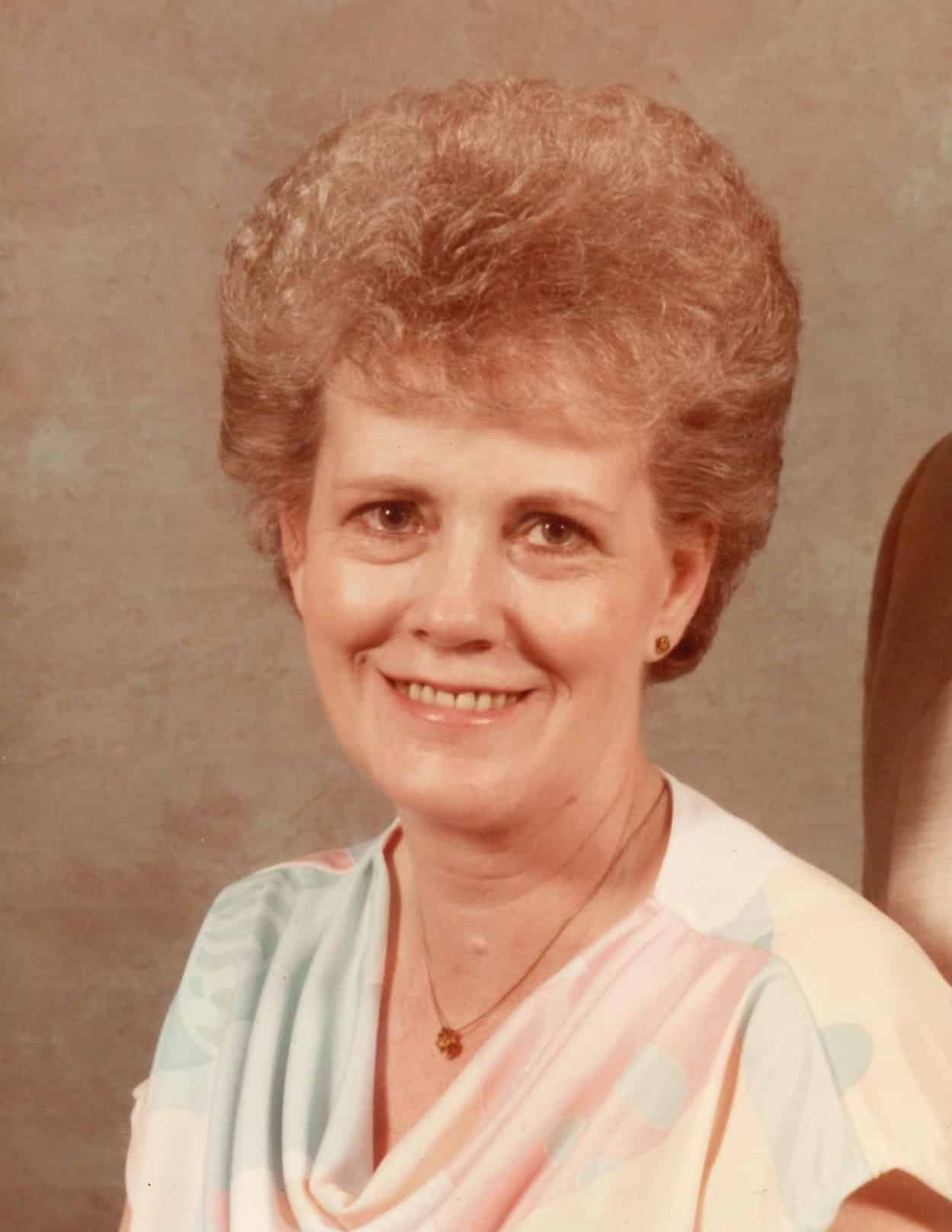 Peggy was a dedicated wife, mother, and grandmother, who had a fierce love for God and her family. In
her free time, you could find Peggy playing an intense game of clabber with her siblings and in-laws. She was a huge fan of her TV soaps (especially Yellowstone), the Gaither Vocal Band, and watching MSN BC.  Peggy’s favorite treat was the lemon cake and hot chocolate that her brother-in-law, Rick, always brought her.

The family would also like to express their sincere gratitude to Kyle, and all the doctors and nurses at St.
Vincent Hospital, the staff at North River, and all of the Angels at Heart to Heart Hospice.

Services will be held at Sunset Funeral Home on Friday, September 30th . Visitation will be from 3pm to
5pm, with the funeral immediately following.

In lieu of flowers the family would like donations to be made to Heart to Heart Hospice or the American
Cancer Society.