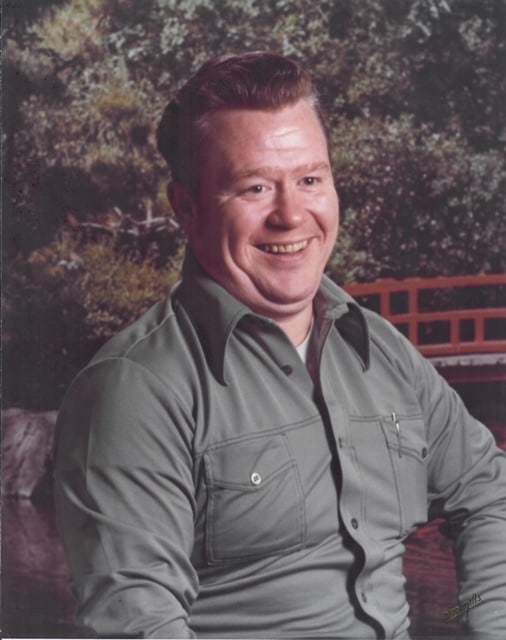 Malcolm W. Cook, 77, died at Deaconess Hospital after a lengthy illness. He was born to Malcolm and Virginia Cook in 1944.

He was predeceased by his parents, brother Donald, and sisters Janalene, Betty and Tammy.

He graduated from Bosse High School and went on to work at General Foods for 25 years and retired from Ameriqual after 15 years. He was an active member of Garvinwood General Baptist Church and also attended Heritage Baptist Church. He was a lifelong Chicago Cubs fan.

Visitation will be held on Thursday, April 28th, 2022, from 4-7pm and on Friday, April 29th, 2022, at 12pm until the time of service at 1pm with Reverend Glenn Jenkins officiating at Sunset Funeral Home with a burial to directly follow at Sunset Memorial Park.

No Photos and Videos
Previous Jerri Ann DuBord
Next Brenda A. Lewis