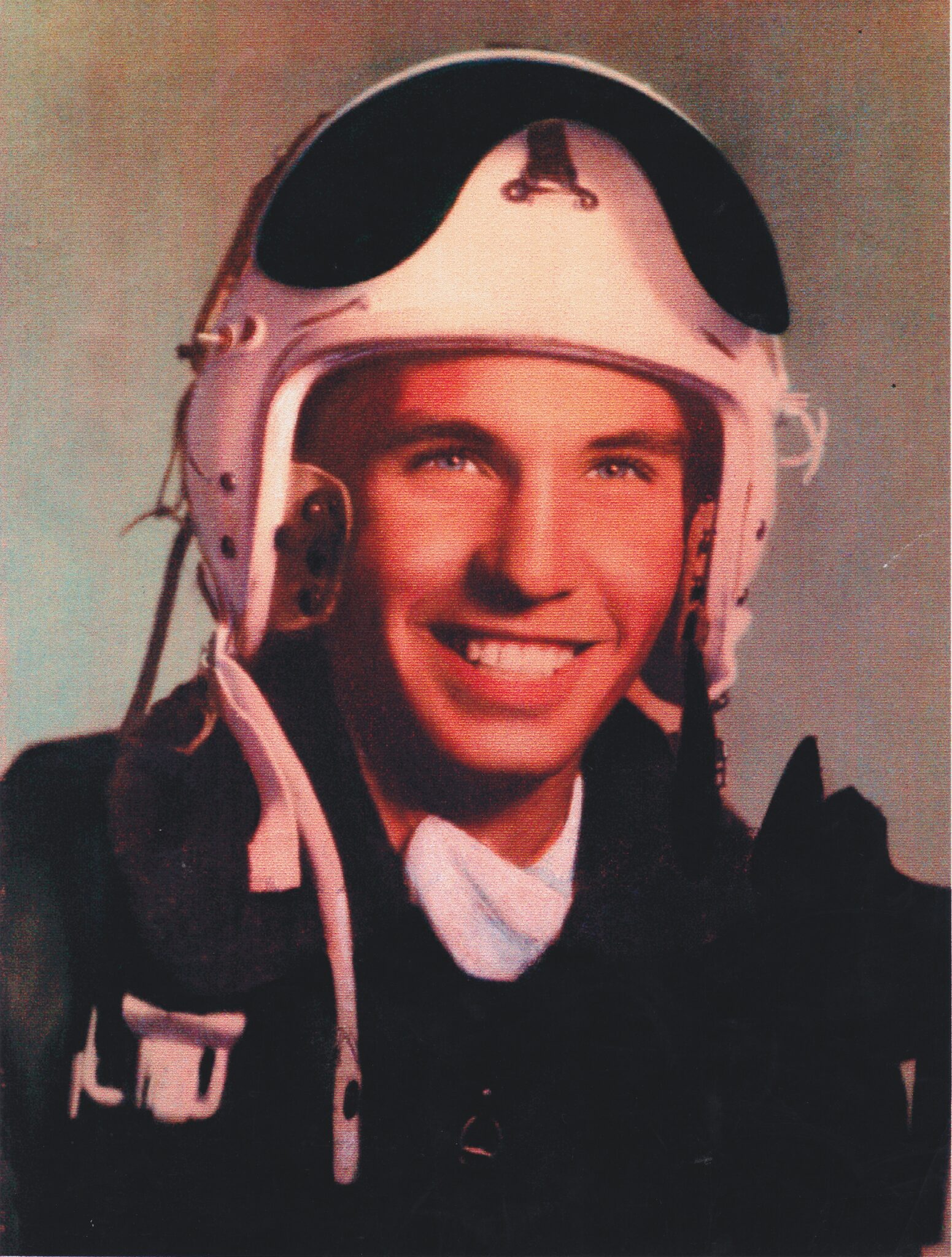 He served for the USAF as a pilot for 22 years. After his retirement from the Air Force, he became a commercial pilot for Midway Airlines where he served as an instructor and check pilot.

Visitation will be held on Saturday, September 18, 2021 from 10am-12pm at Sunset Funeral Home. A funeral service will begin at 12pm. Burial with military honors will follow at Sunset Memorial Park.