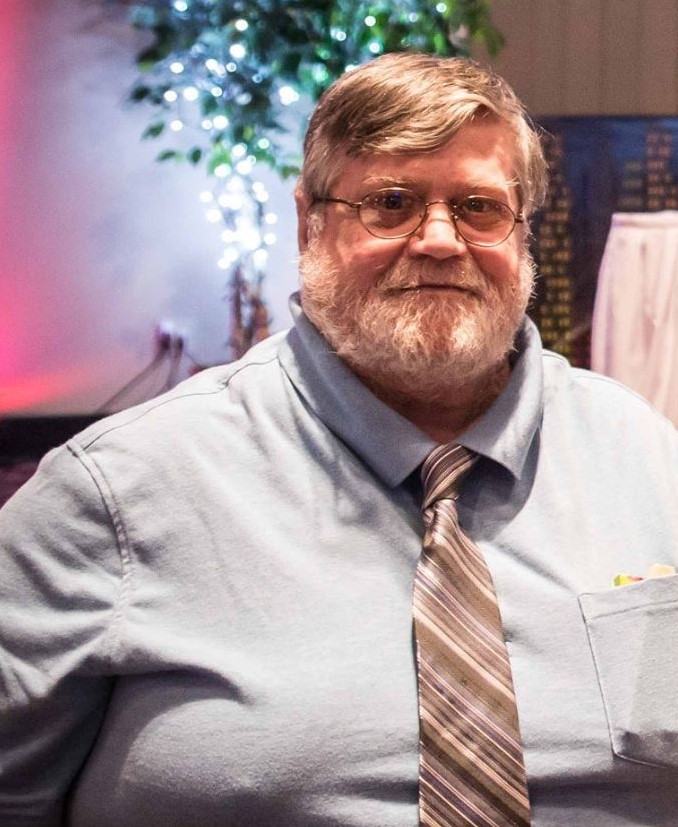 Richard lived most of his life in Peru and Kokomo, IN. Richard was an amazing father and loved his family very much. Richard served his country in the United States Navy. He was a fork truck driver for Chrysler for 20 years. Richard loved watching television. His favorites were action movies and the tv show Supernatural. He was a master at hyperbole and an aggravator extraordinaire. He will be missed.

Richard is survived by his son Jim (Jen) Turpen; his brothers Foster “Butch” (Karla) Turpen and Roy (Maureen) Turpen; and many loving nieces and nephews.

Richard was preceded in death by his parents; and his siblings AJ Turpen, Roger “Rocky” Turpen, Jim Turpen, and Charles Turpen.

The family will be having services will be at a later date.