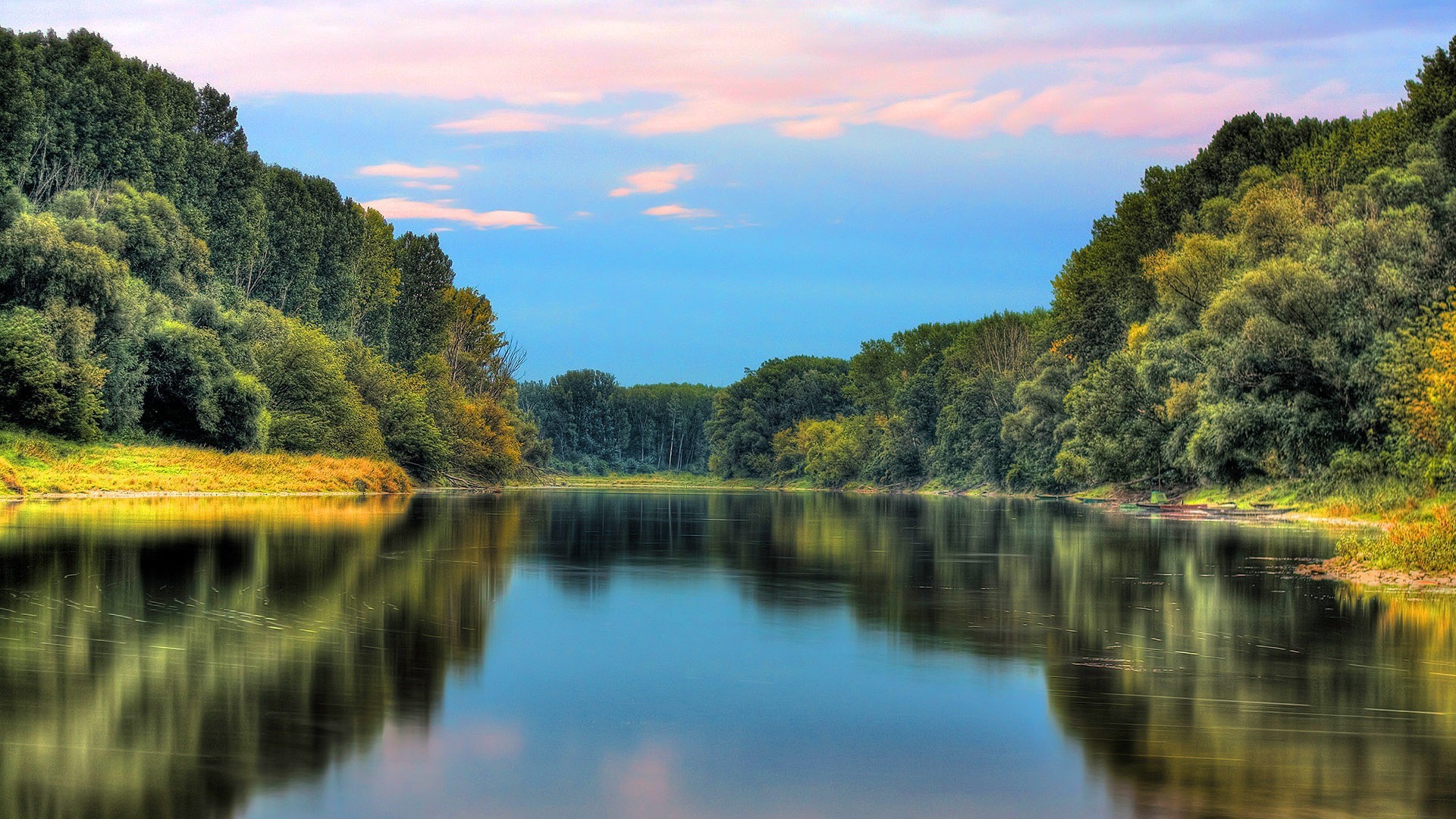 Lawrence was a Vietnam Veteran proudly serving in the United States Air Force. He was a lifetime member of the VFW Post 1114. Lawrence retired after over 20 years at Deaconess Hospital. Prior to Deaconess, he worked at various manufacturing companies. Lawrence was hardworking and dedicated to his family. He enjoyed watching sports and following his favorite teams. He enjoyed going out to restaurants and trying new food. Above all, he loved his family.

Lawrence was preceded in death by son Lawrence Spainhoward Jr., siblings Michael Spainhoward and Nelva Hazel, and his parents.

A memorial service will be announced at a later date.

No Photos and Videos
Previous Calvin Johnson
Next Christopher A. Small