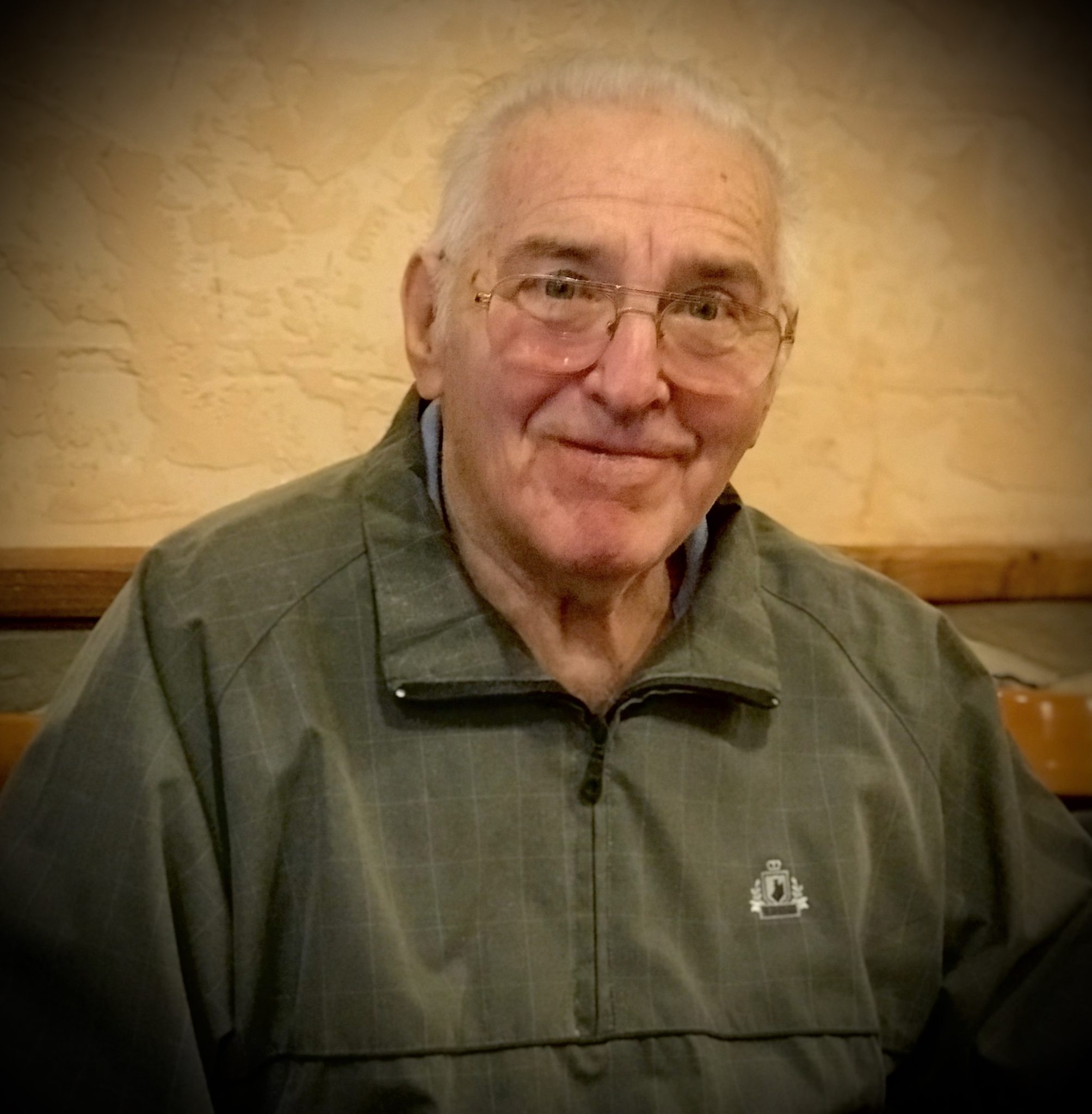 Larry was a barber for 60 years. He started his career when he was young with his father. He owned his own barber shop called Larry’s Barber Shop that celebrated its 60th anniversary on the news. Larry loved being outdoors. He was an avid hunter. It wasn’t just the hunting that was so important to him, it was the value of the time he spent hunting with his friends and family. He built his own home at Kentucky Lake that his family called their second home. Above all else, Larry loved spending time with his family and friends. He was an amazing husband, father and grandfather.

Larry was preceded in death by his parents and his brother Michael Rickard.

In lieu of flowers, please make donations to the Alzheimer’s Association.