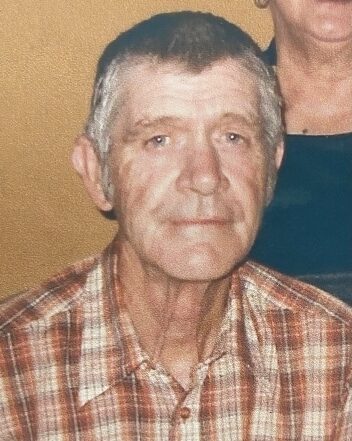 Larry was a great son, husband, father, and grandfather. In February 1956, Larry joined the United States National Guard. While enlisted, he was in infantry and became a senior rifleman. In 1958, Larry married the love of his life, Mary. He became the father of six boys, who brought joy and laughter to their lives. Larry was a man who loved music. He really knew how to play the guitar, and aspired to be like his hero, Chet Atkins. He also enjoyed tinkering in the yard and even helping his neighbors with their yardwork. Larry worked in furniture production for many years. He was a sprayer in the industry. He was a well-rounded, kind gentleman, who will be missed dearly.

Larry is preceded in death by his parents; his sons, Brian, Ronald, and Phillip McFarland; his brother, David McFarland; his daughter-in-law, Kathleen McFarland.

Sunset Funeral Home will be holding a Celebration of Life service for Larry at a later date.