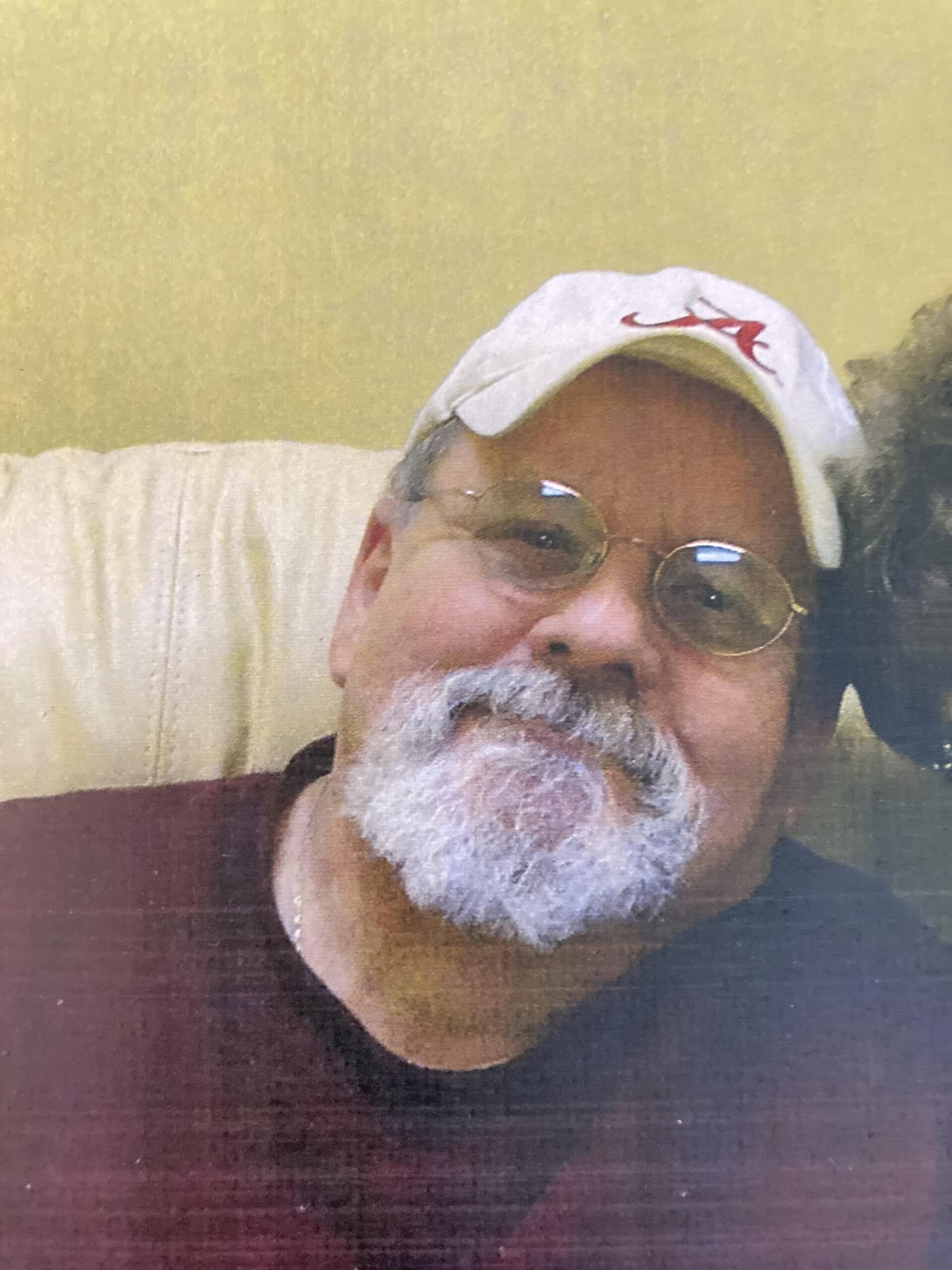 Larry Ray Lackey of Newburgh, Indiana passed away peacefully at his daughter’s home on Saturday, May 28, 2022.

He was employed as an engineer during his working career.  In his retirement years, he loved spending time with his grandchildren and close friends. Larry, or Larebear, as he was lovingly referred to in recent years, was always the most interesting man in the room.

As a teenager, he moved to Alabama and was quickly accepted into the Southern Fold. To quote a passage from his 1966 high school yearbook, “Larry of all the Yank’s , You’re the Greatest.” His passions included, watching the University of Alabama football games, collecting fossils, stamps, coins, and anything British. Larry was always moved by music and had an interest that ran from classic Gospel to The Beach Boys. He was a member of St. Luke’s Church.

He is survived by a daughter, Natascha N. Moore of Evansville, Indiana. A granddaughter Cameron Moore and Grandson Brandon Moore. His wife of 45 years and love of his life Karalyn died in 2018.

Memorial contributions can be made to St. Luke’s Church in Newburgh or Heart to Heart Hospice.

No Photos and Videos
Previous Cassandra “Kitty” M. Kalbarchick
Next Theresa A. Gonterman