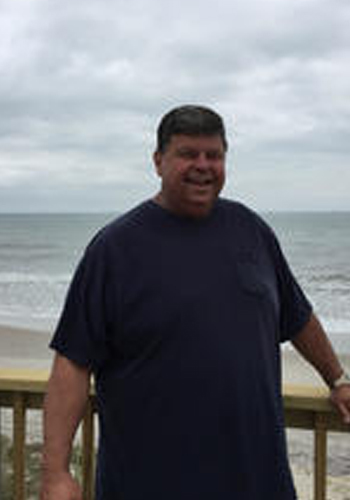 Dwayne is someone you would have love to have known, and was a friend to everyone. He never met a stranger, you could laugh with him rain, sleet, or snow, and you could count on him to be there for you. He will be truly missed by all.

Funeral service is Wednesday, January 10, 2018 at 12 p.m. with interment to follow at Sunset Memorial Park, visitation Tuesday, January 9, 2018 from 3 p.m. to 7 p.m. at Sunset Funeral Home.  In lieu of flowers please donate to St. Jude’s Hospital in Dwayne’s name.

No Photos and Videos
Previous Andy Hoffman
Next Larry Walden