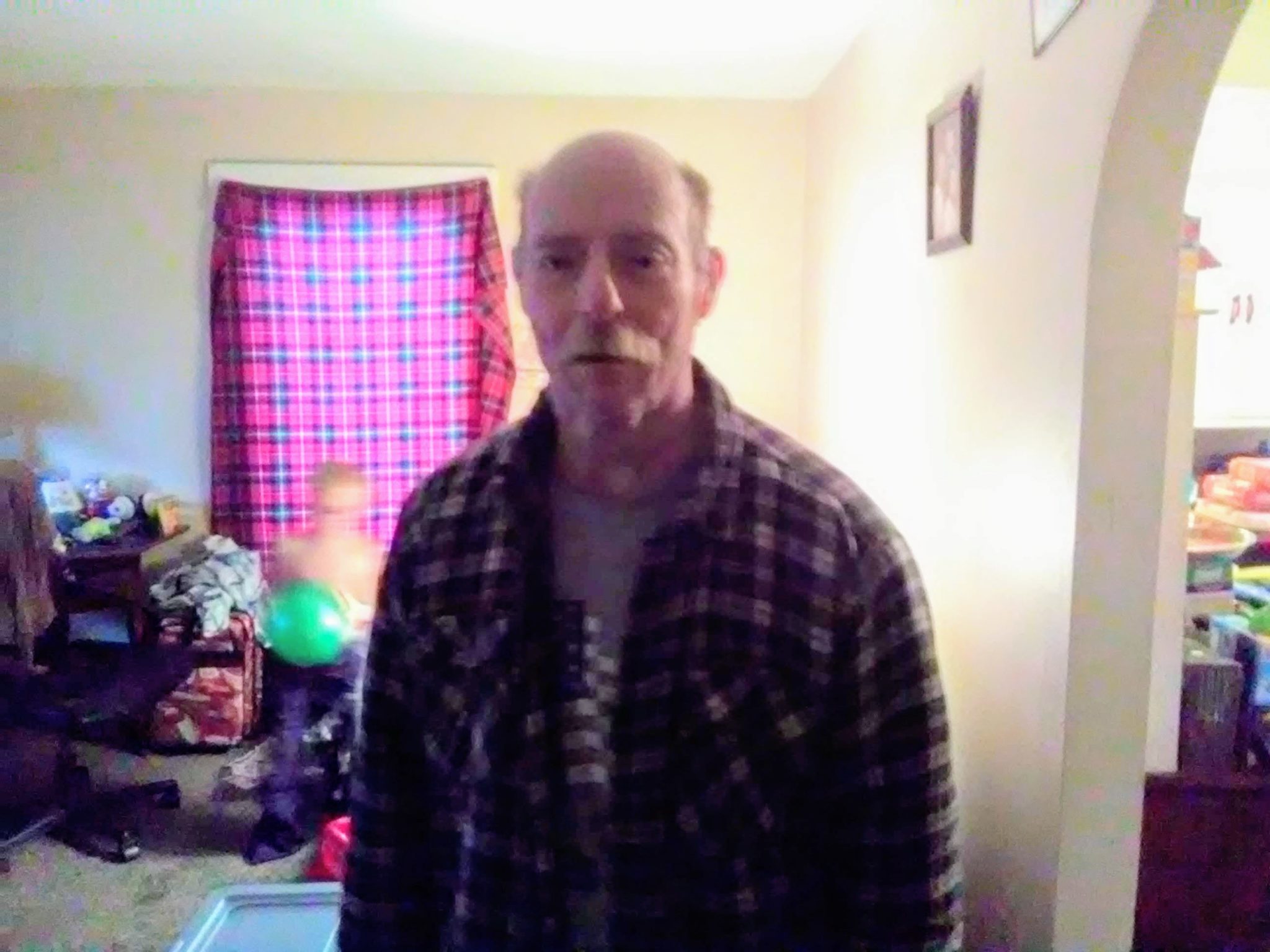 Larry was an outdoorsman. He enjoyed fly fishing, hunting deer, and mowing his lawn. Larry served his country for 10 years in the United States Army. After his service, he became a truck driver for 6 years. He was a member of Keck Ave Church. He loved singing in front of the church. One of his main hobbies was cutting the grass in front of the church. Larry was also a family man and a goofball. He enjoyed spending time with his family and making them laugh as often as he could. Larry enjoyed travelling and driving motorcycles.

Larry was preceded in death by his father Carl Montgomery Lindsey; his grandson Justin Michael Huffman II, his parents-in-law James and Marilyn Bradley; and his brothers Jeff Brookover and Timmy Lindsey.