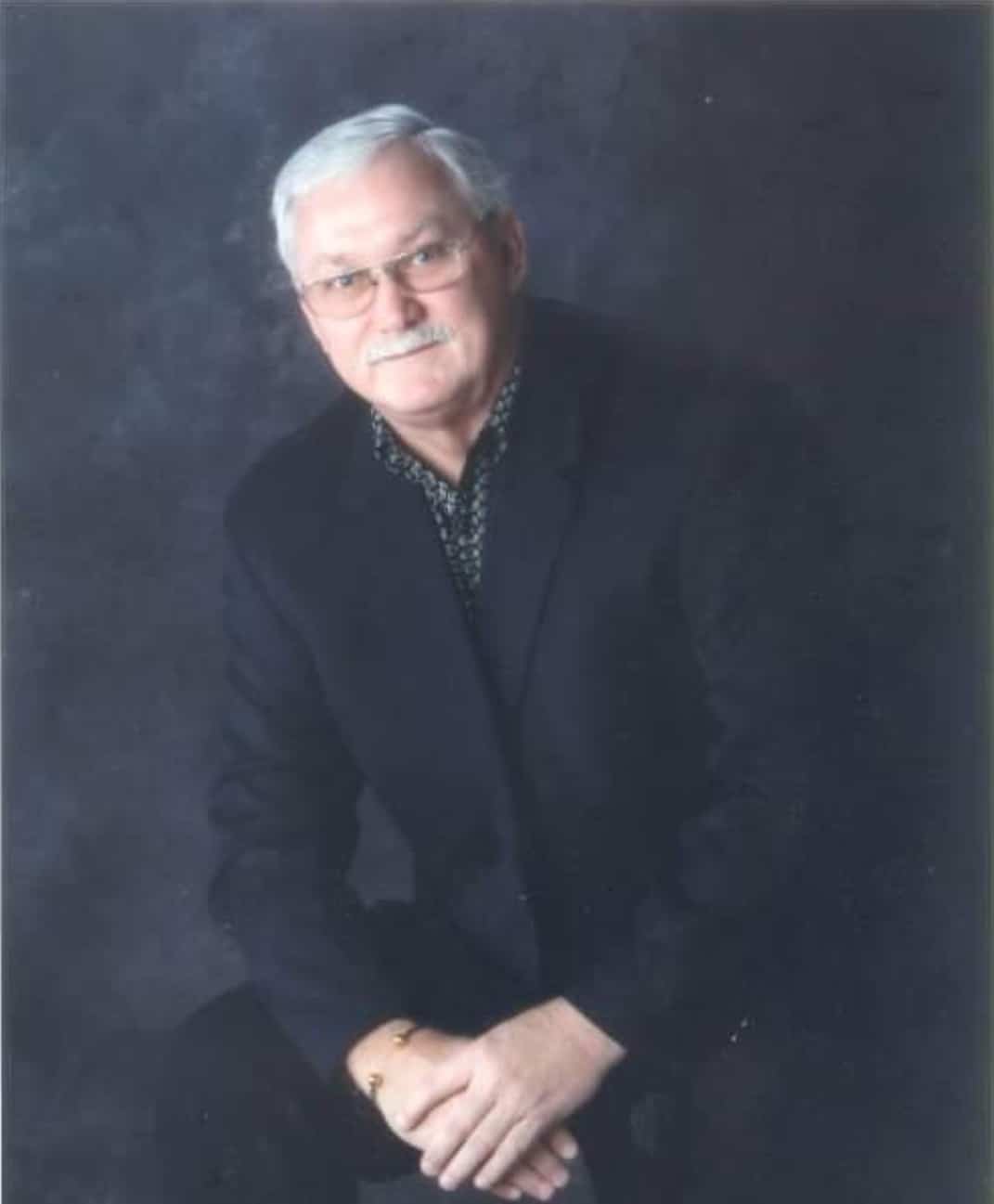 Larry Allan Qualls, 77, of Evansville, IN, went home to be with the Lord on September 21, at Heart to Heart Hospice Care. He was born in Evansville to the late Albert (AG) and Dorothy Qualls.  Larry grew up at the bottom of Reitz Bowl near the “Double Dip” and has lived on the Westside all his life.  He graduated from Reitz in 1963.  He and his family have been football season ticket holders for many years.

Larry lived a full life enjoying his family, his careers, and his hobbies.  He was a member of the Evansville Police Department for 29 years, where he was a part of the first Liaison Program to put police officers in the schools. After retirement, he became the Security Director for Aztar.

One of his hobbies was working on cars.  He rebuilt a ’35 Chevy from the frame up.  He was a founding member of E’ville Iron Street Rod Club.  Larry, known as the “Howard Cosell” of the Westside, volunteered as the announcer at Evansville Junior Football League where he watched his three sons play.

Larry was associated with Berean Bible Church. He was a member of Lessing Masonic Lodge #464, Hadi Shrine, Swords of Bunker Hill, Westside Sportsman’s Club, and the FOP.

Larry was preceded in death by his parents Albert (AG) and Dorothy Qualls.

Visitation will be from 1pm until the time of Shriner’s at 3:15pm followed by Masonic Service at 3:30pm and Funeral Service beginning at 4pm on Sunday, September 25, 2022 at Sunset Funeral Home.