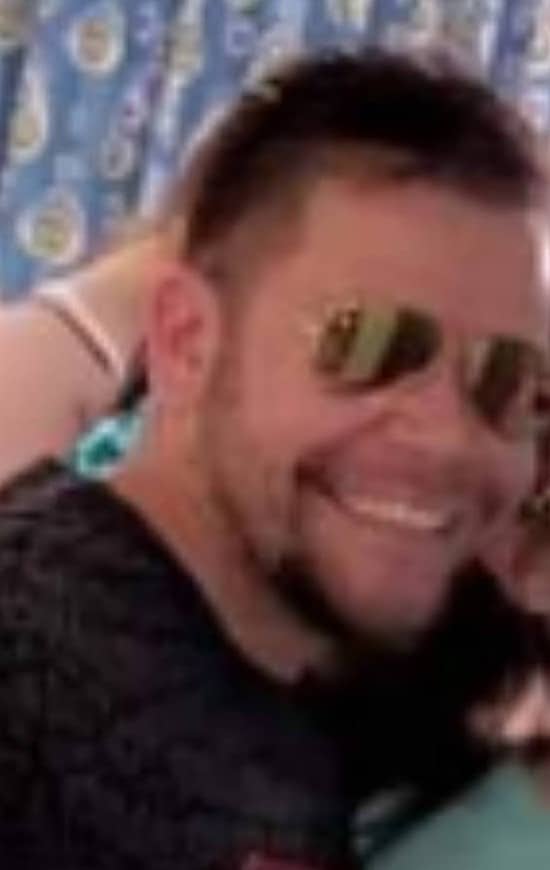 He loved all types of music, dancing, the beach, playing dominoes and spades, and going to the casino.  But most importantly, he loved his children and his family.