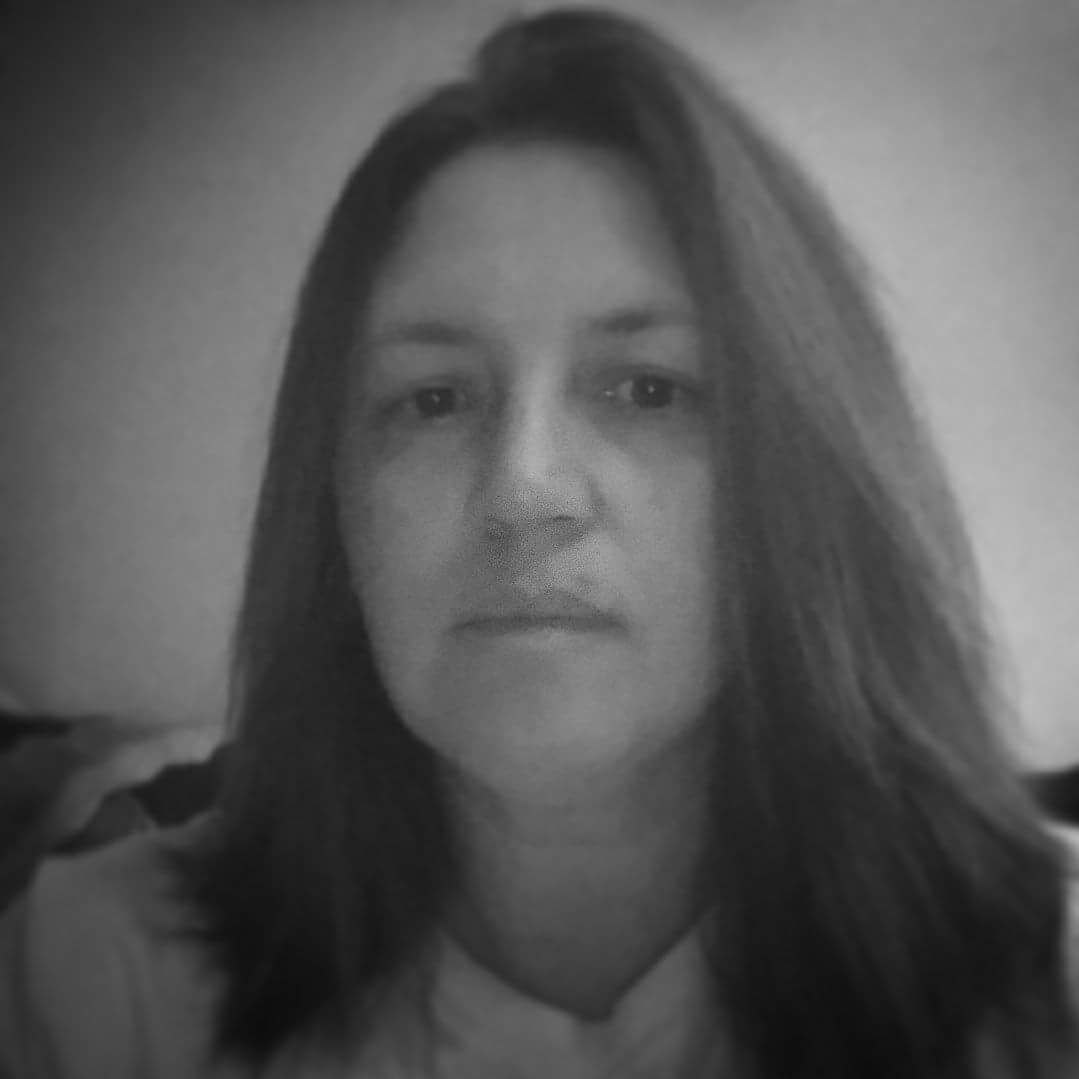 Kimberly Darlene Stroud passed away on Friday, August 7, 2020.  Kimberly was born on September 10, 1966 to Wayne and Edna Schamburger in Evansville, Indiana.

Kimberly is preceded in death by her mother Edna Schamburger.

She is survived by her father Wayne, loving husband Neil Stroud; sons Nick Bell and Jason Bell, and daughter Nicole Stroud.  In addition, she is survived by her grandson Guy Bell, granddaughters Hannah Bell and Kinsley Stroud, her brother Kevin Schamburger, and many other extended family members and friends.