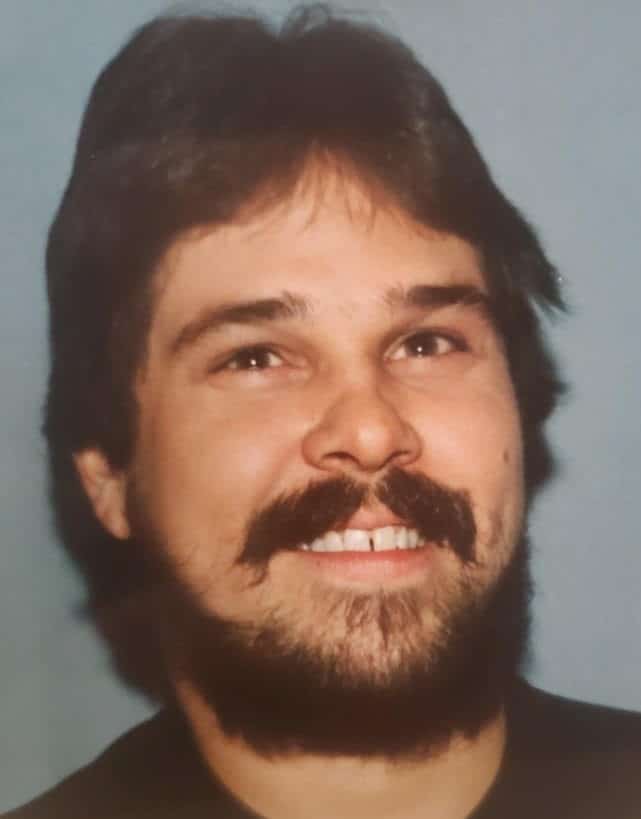 Kevin graduated from Central High School class of 1980. He worked as a Machinist for many years and retired as a Fork Truck Driver. He was a jack of all trades, if something was broken, he could fix it. He had a true passion for vehicles and often attended car shows with friends. He enjoyed watching NASCAR. He spent many days cruising country backroads listening to Rock in Roll in his beloved Camaro. If he wasn’t in a vehicle, he was riding his motorcycle off roads. He enjoyed fishing, camping, and riding dirt bikes with friends. You could often find him picking, chasing, buying, selling, all antique toys. His friends and family will remember him for his quick wit and sarcastic jokes. Kevin, “Kmart” was a man of many talents and will be missed greatly.

Services will be announced at a later date.