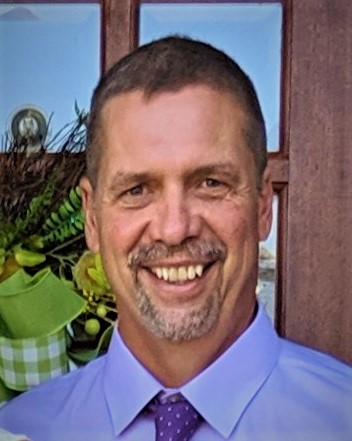 Ken served his country in the United States Air Force. Ken spent most of his life as a truck driver. He loved riding his Harley motorcycle on many trips. Ken was an avid St. Louis Cardinals and Chicago Bears fan. He enjoyed going to and watching the games. Above all else, Ken loved spending time with his family and friends.

Ken was preceded in death by father Jesse Ruff.

Visitation will be from 11 a.m. until time of service at 1 p.m. on Friday, September 18th at Sunset Funeral Home with a burial to directly follow at Sunset Memorial Park.

Memorials can be made to any of Ken’s favorite charities: St. Jude Children’s Hospital, Chemo Buddies of Evansville, and Warrick Humane Society.