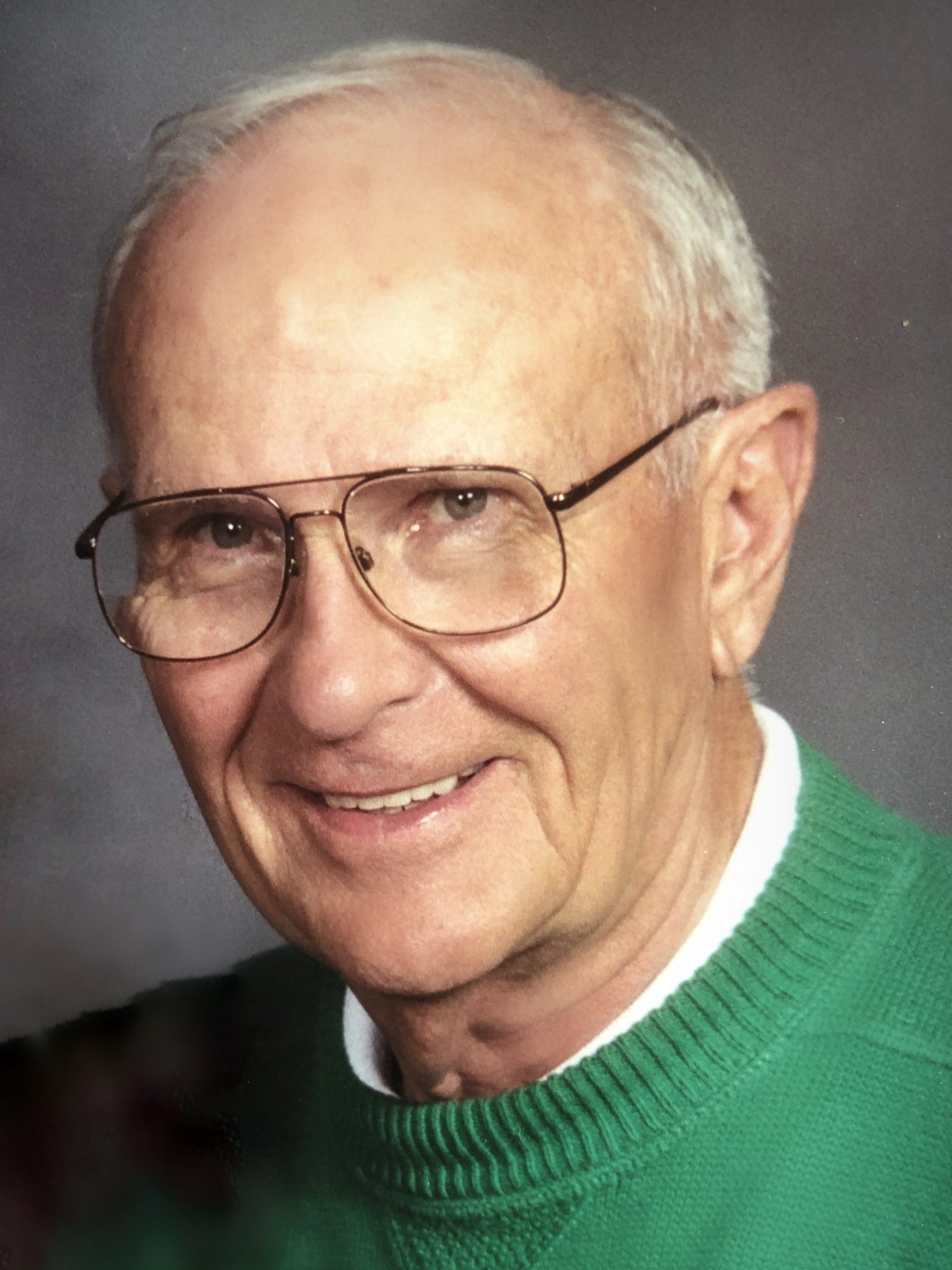 Kenneth Ray Anderson, 89, went to be with his Lord and Savior on September 17, 2019. He was born on September 10, 1930 to Howard and Mildred (Milner) Anderson in Belleville, Kansas.

Ken loved his country, his family, and his career. He graduated from Belleville High School in 1948. He served his country in the United States Air Force and received his BS in Accounting from the University of Kansas. He spent most of his life in his private accounting practice and was a lifetime member of the AICPA, retiring just five years ago. He married the love of his life, Marilyn Lowell, on December 24, 1950, and the two of them built a beautiful life together.

Ken loved building and farm projects and spending quality time with his children and grandchildren where together they made many lifelong memories. His passion for music carried over into his grandchildren as well. You would often catch him playing piano with them, building dollhouses, riding scooters, driving tractors, working on houses, or working in his office alongside a little one. Ken and his wife Marilyn have always been involved in their local United Methodist Church and used to love going to the Blair Theatre in Belleville where he worked as a young man. Ken spent most of his life in Kansas with the exception of long visits to Indiana to spend time with family. He was one of the hardest working and most loyal men known to his family and friends.