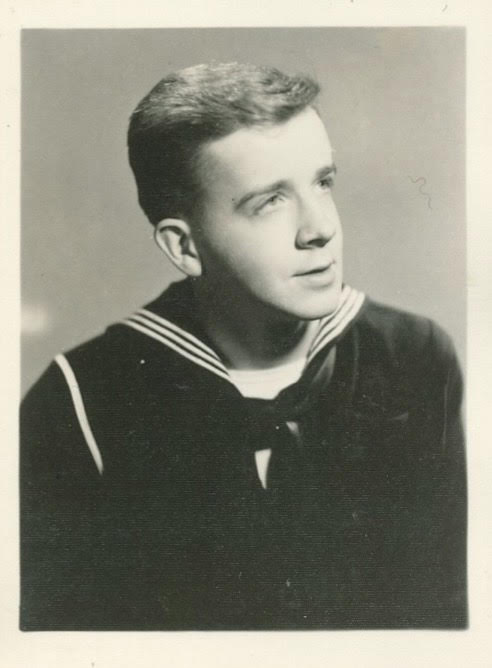 Webb was a great family man. After graduating Science Hill high school, Webb joined the United States Navy, where he served as a dental assistant on the submarine tender USS Proteus in the Pacific during WW2.  Webb did complete his studies with a Bachelor of Science degree from the University of Kentucky.  In 1951, Webb married the love of his life, Joyce Garner, whom he’d met while they were both attending Lindsey Wilson Junior College in Columbia, KY. They were married in Cincinnati, OH where they had their first home.  In 1954, they moved to Evansville, IN where Webb began his career as a pharmacologist for Mead Johnson which became Bristol-Meyers.  He retired in 1987 after 33 years. Webb was a Fellow of the American Association for the Advancement of Science.  Webb and Joyce had three children.  Webb’s faith in Jesus Christ has always been an important motivator in his life.  He and Joyce were active in church ministry.  He served as a member of the Board of Directors of the Boys’ Club of Evansville.  Webb and Joyce were also avid bridge players.  Webb was an animal lover who enjoyed the outdoors.  He raised Irish Setters for quail hunting. He was very much involved with the care, training and competing of his daughter’s horses all over the US, Canada and Mexico. He enjoyed travel and exploring new places and saw much of the world through the Navy, family and joining Joyce while she taught in England and Hawaii for several years. He very much adored his 11 grandchildren. Webb and Joyce made every effort to be active participants in each of their pursuits.  Beyond their family, they developed a wonderful group of lifelong friends. This great man will continue to be loved by them all.

Webb is preceded in death by his parents and his sisters, Lois Hubble and Joann Cooper.

Services to honor the life and memory of Webb will be held at Sunset Funeral Home on March 4, 2022. Visitation will start at 1:00pm with the service to immediately follow at 3:00pm. The family asks that in lieu of flowers, send a card with your fondest memory of Webb to Joyce Dungan at 1445 McDowell Road, Evansville, Indiana 47712. If you’d like to make a further contribution it can be made in Webb’s honor written to Sunset Funeral Home and Memorial Park to support his daughter Laurel’s mission work.