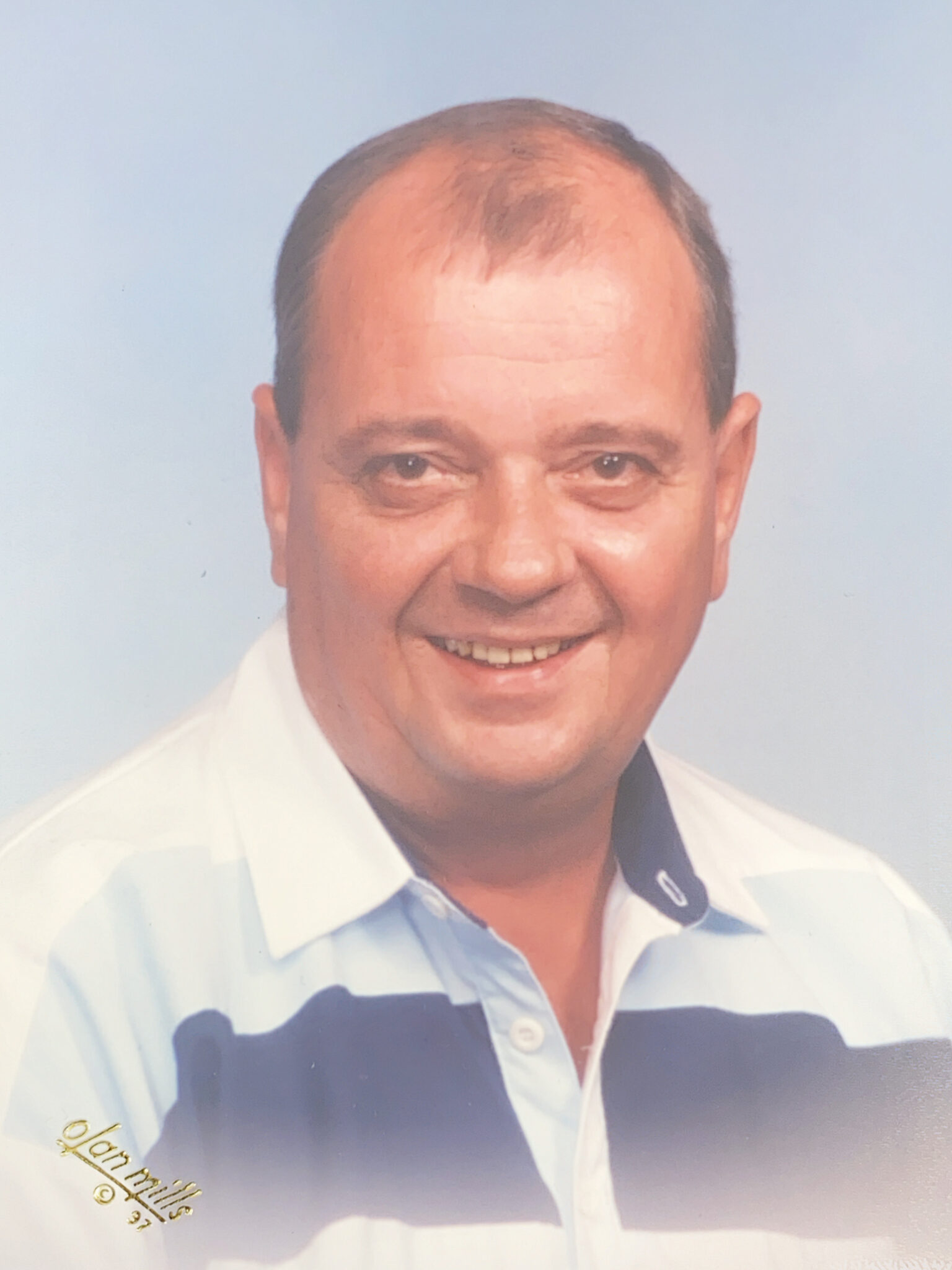 Keith worked at Lex Company, SIEGO, and Vectren in maintenance for over 20 years before his retirement. He was also a lifetime member of the Evansville Athletic Club and River Bend. Keith was known for his love of fishing, cooking, and grilling; particularly being famous for his barbeque chicken quarters. He was a big fan of IU basketball and liked watching Nascar and the Indianapolis Colts as well. In addition, Keith enjoyed taking his boat out on the Ohio River and camping with his family in Santa Claus, IN. He cherished the time spent with his family making memories. Keith will be deeply missed.

Keith was preceded in death by his parents and his daughter, Kelly Rickard.

Visitation will be from 11am until the time of service at 1pm on Wednesday, November 3, 2021, at Sunset Funeral Home.