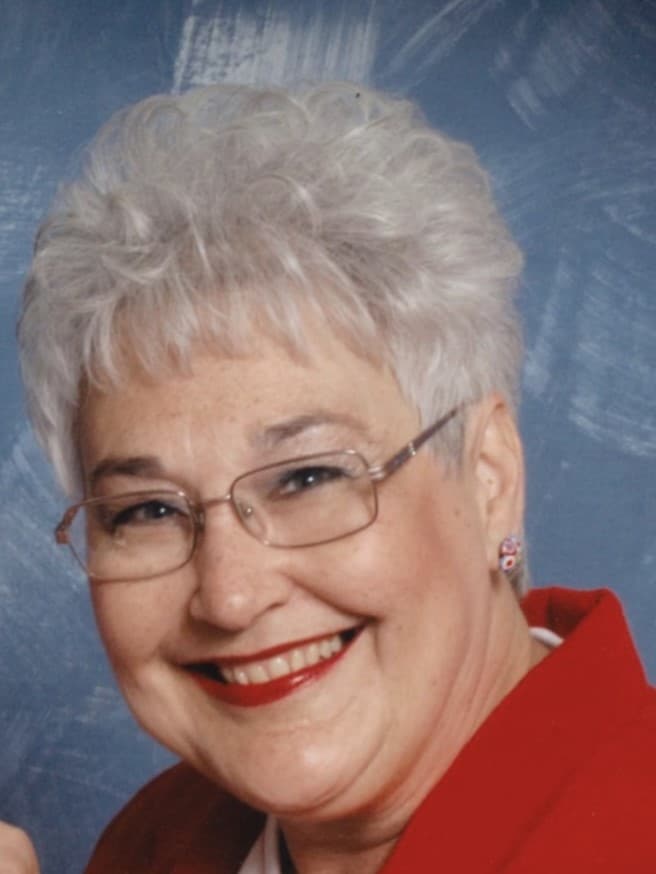 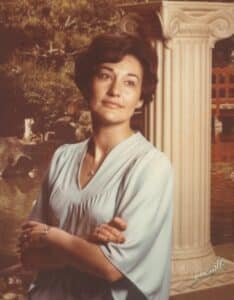 Karen was a graduate of Evansville North High School class of 1964. She was active in school programs whether playing softball or working on plays. She loved traveling with her husband, Tomm, their favorite spot being Mackinac Island. She was passionate about her work in healthcare. She went on to open her own Medical Consulting Firm, Staley and Staley, in Indianapolis, Indiana. She was extremely intelligent and would spend numerous hours researching medical studies to gain more knowledge. She was such a giving person and enjoyed helping others; she was known to be there for anyone who needed her at a drop of a hat. Karen’s kind spirit will be missed greatly.