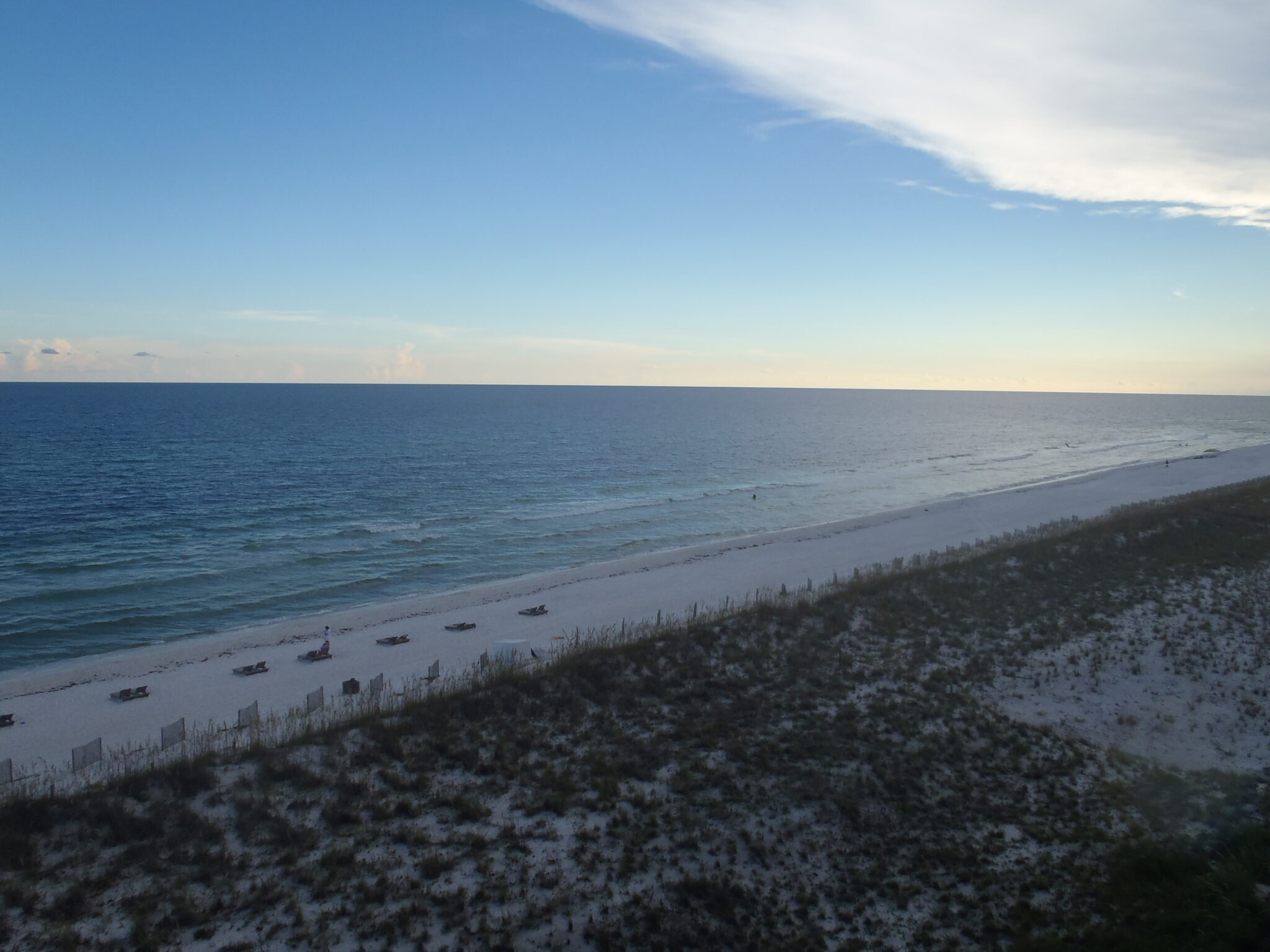 Julie Marie Cearfoss, 61, passed away on Tuesday, November 9, 2021, at Ascension St. Vincent Hospital in Evansville, IN. She was born on April 9, 1960, to Richard and Carol Erlandsen in Minnesota.

Julie was a loving mother and grandmother. She truly cherished her time with her grandson, Tennison. He was the light of her life, and she absolutely adored that he named her Mar Mar. In addition, Julie was known to have a special place in her heart for the beach, specifically Pensacola, FL. She enjoyed lying in the sun and soaking in all the rays.

Julie was preceded in death by her mother, Carol Erlandsen, and her brother, Richard Erlandsen, Jr.