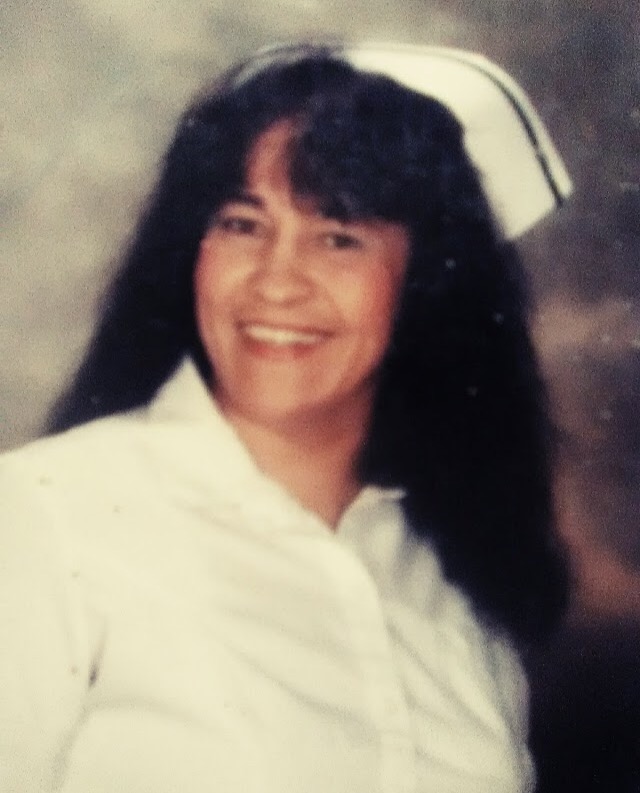 A private funeral service for Judith will be held at a later date.

For those who wish, memorial contributions may be given to Meals on Wheels.

No Photos and Videos
Previous Joan A. Moore
Next Patricia Clemons