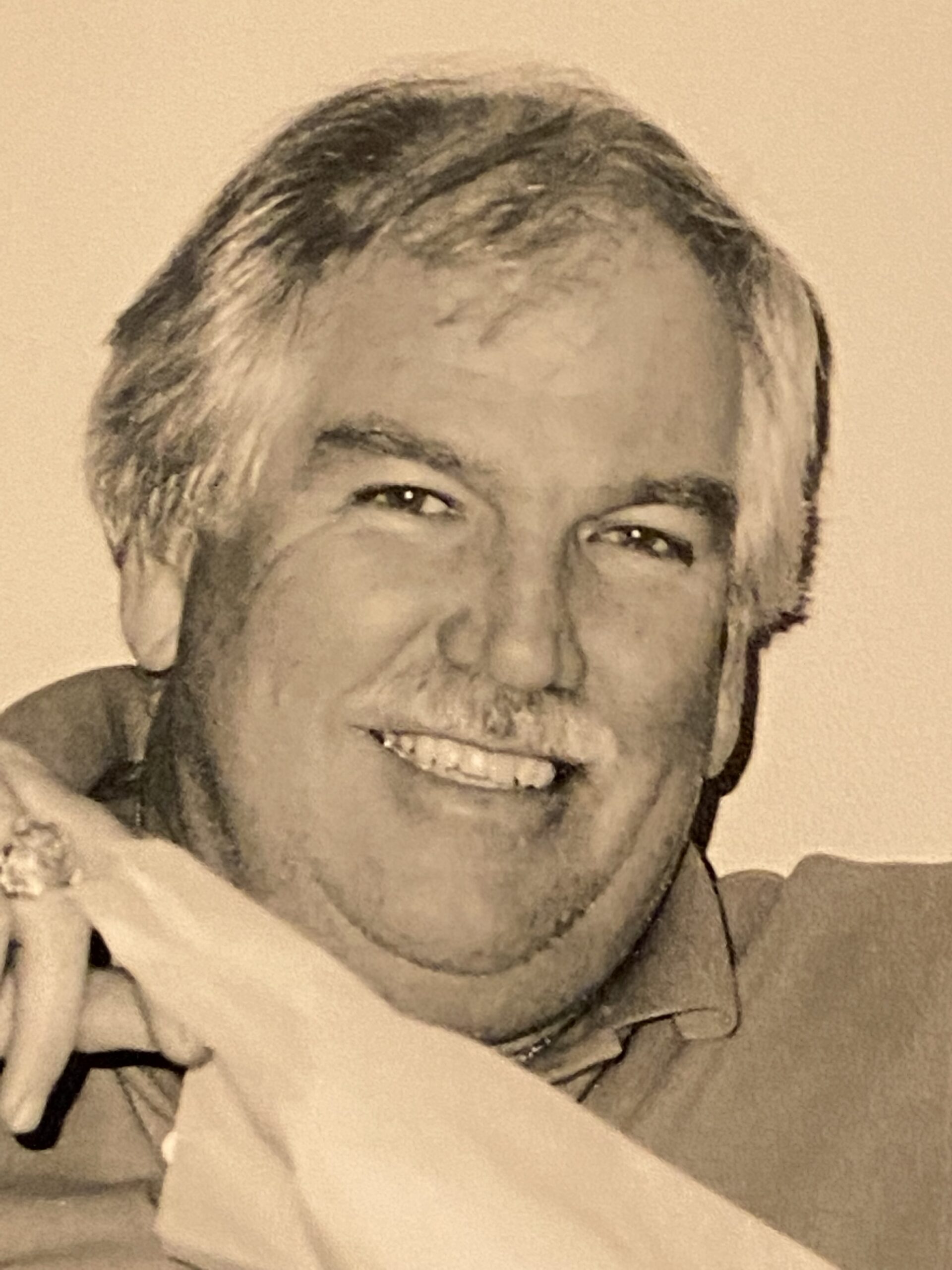 Joseph R. Bartelheim, 74, of Evansville, Indiana, passed away Monday, December 27, 2021. He was born on March 12, 1947, in Chicago, Illinois, to Joseph H. Bartelheim and Elizabeth I. (Wilkening) Bartelheim Lale. He graduated from Homewood-Flossmoor High School in 1965 and Blackburn College in 1969 with a Bachelor of Arts in Economics. Later, Joseph earned two Masters degrees, one in Business Administration from Governors State University in 1980 and one in Criminal Justice and Urban Police Management from the University of Cincinnati in 1989.

Joe began his 27-year career with the FBI in 1970. As a Special Agent, he held assignments in New Orleans, New York City, Chicago, Cincinnati, and Myrtle Beach. Joe attended language school at the Defense Language Institute in Monterey, California, to become proficient in the Polish language prior to his post in Chicago. In 1984, Joe attained the necessary credentials to serve as an APA accredited Polygraph Examiner for the Bureau. From 1992-1994, Joe served as an instructor in the Management Sciences department at the FBI Academy in Quantico, Virginia. Joe retired from active duty in 1997, but always regarded his years of service as some of the best years of his life.

Upon retirement, Joe shifted his focus to the golf course, his grandchildren, and the Good News Jail and Prison Ministry. Instead of chasing criminals, Joe chased a little white ball across the green. Instead of driving a Bureau car across town to interview a witness, he logged many miles cruising to Georgia to visit his grandchildren. But Joe was always mindful of our God-appointed purpose in life. He felt called to serve the incarcerated lost. Their past experiences did not scare him away, and he faithfully served as a prison ministry volunteer for 12 years leading Bible studies for local inmates.

Joe leaves behind a great legacy for those who knew and loved him. He is remembered as a defender of truth and justice and a true patriot; a man with a great love of country.  He modeled a life of delayed personal gratification that enabled abundant, joy-filled generosity toward others. His strong work ethic and personal disciplines were inspirational to many. For many years his body was physically strong; he ran half-marathons for fun. But when his body failed him, his faith did not.  When Joe took his final earthly breath, he opened his eyes in Heaven in the presence of his Savior Jesus Christ.

Joe is preceded in death by his parents, a step-father, Louis L. Lale, and his brother, Robert H. Bartelheim.

Private services will be held at a later time.