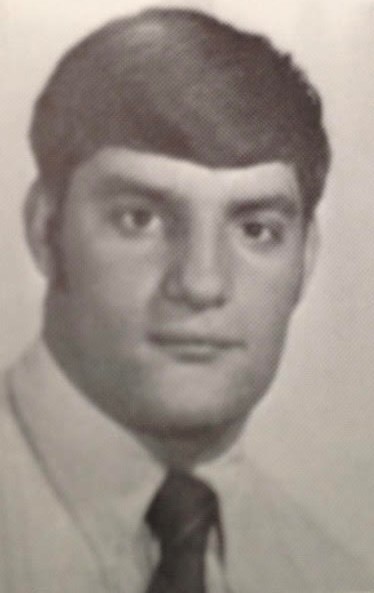 Joe enjoyed building and riding motorcycles and muscle cars. He especially loved all Harley Davidson bikes. He had a knack for building, he could fix just about anything. He even built a log cabin for his family. He was a wonderful man that will be greatly missed.

Joe was preceded in death by his parents and nephew Gary Chase.