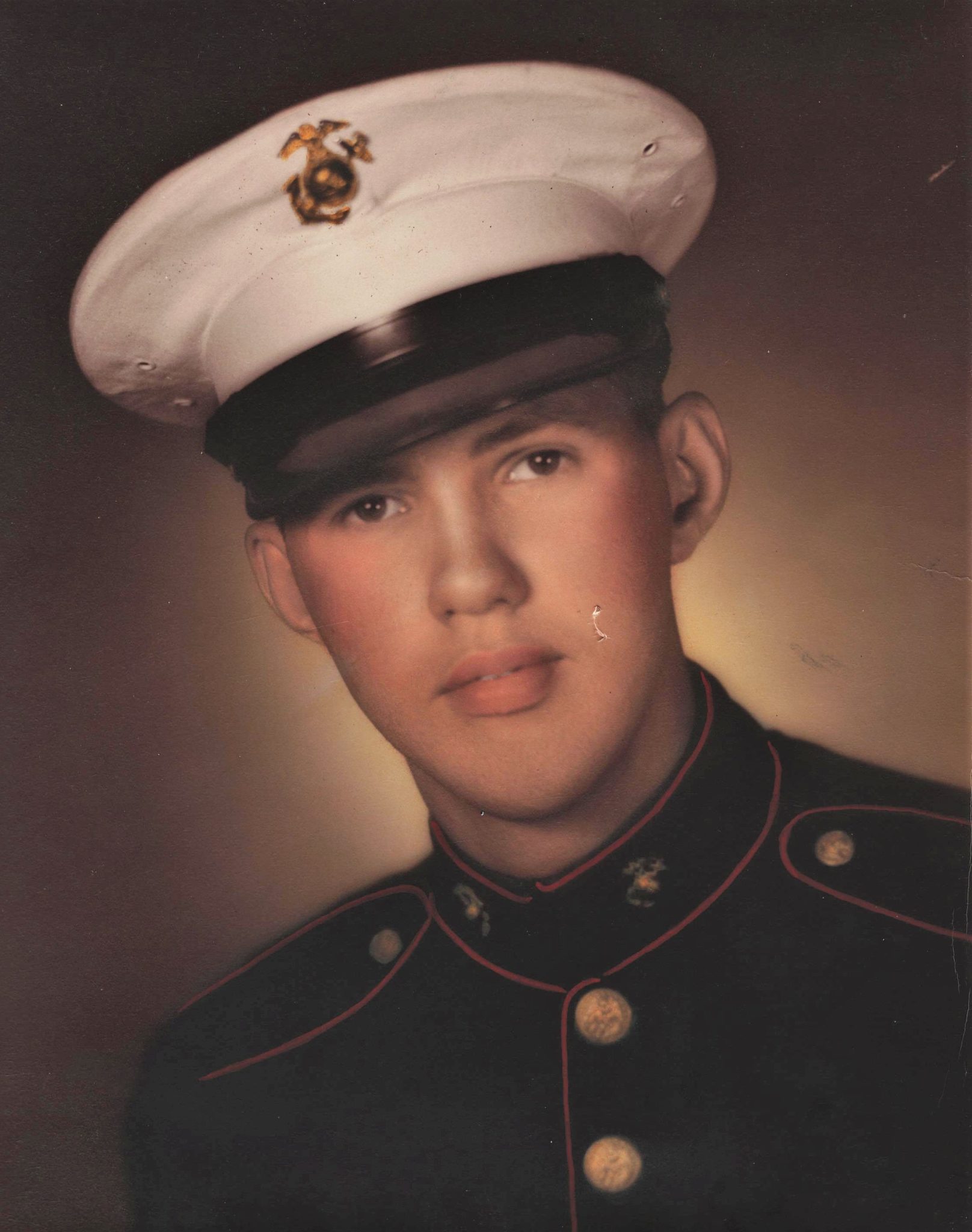 Carl was a member of St. Benedict Catholic Church and enjoyed travel, visiting England, Scotland, and Wales. Carl enjoyed Hawaii and cruising to the Caribbean. He also loved Big Band Music and was a member of Mater Dei’s first class of 1950 where he played the trumpet in the school’s orchestra.

Carl is survived by his sister, Carol Brinkley of San Diego, CA, his In-laws Melrose and Roy Lomax of Elizabethtown, NC, Margaret and Herman Jennette of Swansboro, NC, Luci and James Meachen of Goldsboro, NC, and Patty Raley of Indianapolis, IN, and several nieces and nephews.

Visitation will be held on Wednesday, November 7th from 9 a.m. until service time at 12 p.m. at Sunset Funeral Home with a burial to directly follow at Sunset Memorial Park. In lieu of flowers, please make donations to St. Benedict Catholic Cathedral.