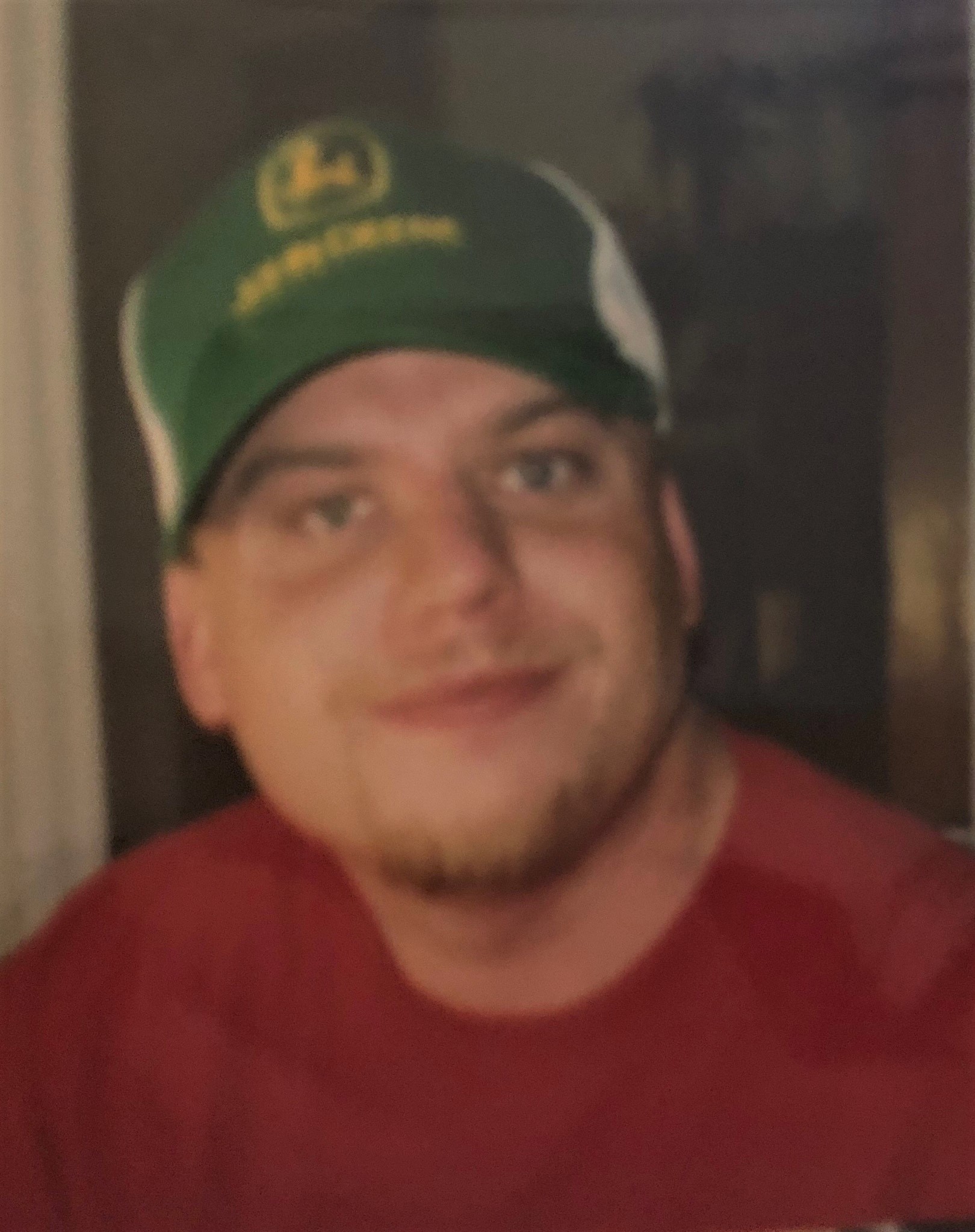 Jon was a loving father and husband. He loved spending time with his children. Jon was a history buff. His favorite thing to do was watch the history channel and study World War II. Jon also enjoyed fishing and playing zombie video games. His favorite game was Call of Duty. Jon was an animal lover as well. He had several pets and wanted to give a home to any animal he came across.

Jon is survived by his wife of 14 years Sara Scott; his children Faith Scott, Kylee Scott, and Rylee Scott; his mother Carey Scott; his grandparents Robert and Nyla Gallman; and many aunts, uncles, and cousins.

Visitation for Jon’s family and close friends will be from 11 a.m. until time of service at 1 p.m. Friday, July 12th at Sunset Funeral Home with a burial to directly follow at Sunset Memorial Park. In lieu of flowers, please make donations to the Vanderburgh Humane Society.