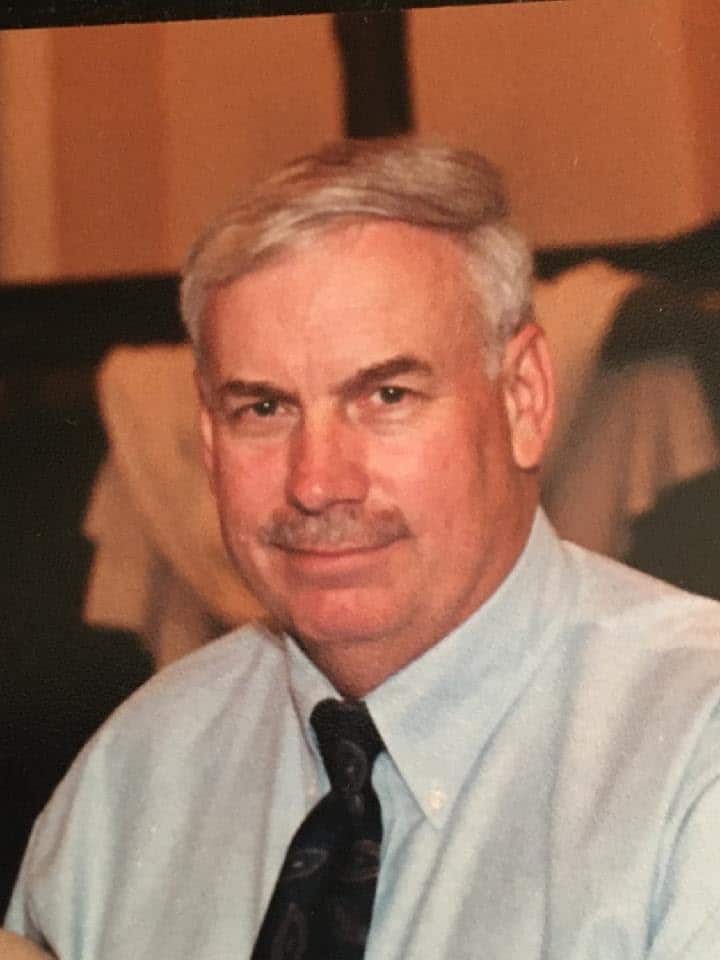 Jon was a graduate of Bosse High School. He proudly served his country in the United States Army. He retired from Mead Johnson after over 30 years. He enjoyed hunting, fishing, and camping; he loved spending time in the outdoors. His favorite fishing location was Burdette Park. He was an avid sports fan and enjoyed following all sports, including St. Louis Cardinals and Notre Dame fighting Irish. He enjoyed following High School football. He was a Deacon at his Church in Stewartsville. He was a devout Christian. He was a longtime member of the Eagle Lodge. Above all, Jon loved his family.

Jon is survived by two sons Bradley (Joanna) Laughary and Jon G. Laughary; sister Peggy (Rusty) Greathouse; cousin and Army brother Randy Howell who served and enlisted together; cousins and many extended family and friends. We would also like to mention his companions, his cat Arty and grand-dog Ducati.

Jon was preceded in death by his parents and his best buddy, his Cocker Spaniel Copper.

Visitation will be from 11am until the time of service at 1pm on Thursday, September 22, 2022 at Sunset Funeral Home with a burial to directly follow at Sunset Memorial Park.