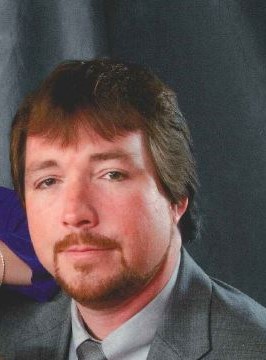 Jon was a family man. He married the love of his life, Mandy, and they had two wonderful children that he loved with all his heart. Jon loved music and enjoyed playing his guitar. His favorite artist was Pink Floyd and he loved blasting music in his car. He also was a great writer and wrote poems and song lyrics. Jon also enjoyed playing computer games with his children Camden and Madison.

Jon was preceded in death by his father-in-law John T. “Tom” Dwyer and his grandparents.

Visitation will be from 11 a.m. until time of service at 1 p.m. Monday, September 16th at Sunset Funeral Home. In lieu of flowers, please make donations to Camden and Madison Arvin’s college fund. A memorial fund has been set up in their names and you can donate at any 5/3 bank.