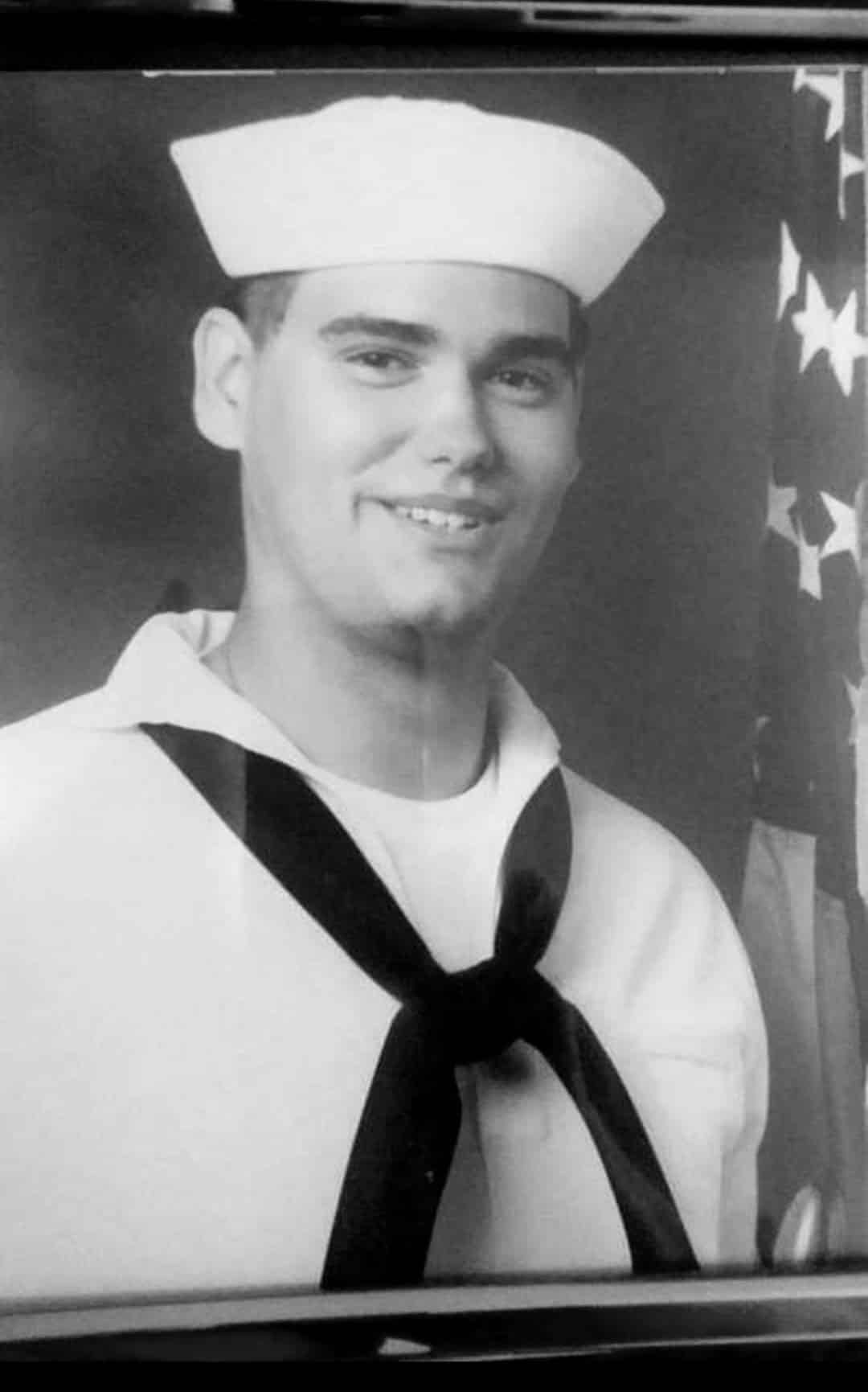 Johnny was always a prankster and always loved cracking jokes.  He was an amazing story teller, especially his truck driving stories and food.  Johnny’s favorite thing in his life was his grandkids.

Johnny will be missed by his brother Jim (Stacey) Julian and his step daughter Samantha (David) Wilson. Johnny will also be missed by his grandkids; Landon Sharp, Brantely Wilson and uncle Donald Sebren. He is also survived by his nephews Daniel and Beau Julian.

Johnny was preceded in death by his parents Johnny and Lorena Sebren and his loving wife Tamela S. (Gideon) Sebren.