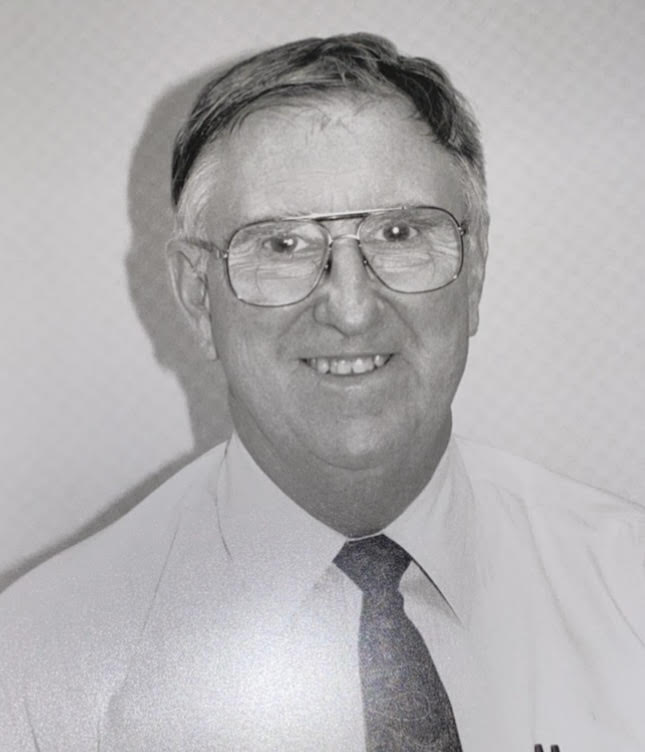 John was an outstanding husband, father, grandfather, and great-grandfather. Not only was he an amazing family man, but he was also a devoted Physician, Veteran, and Community Leader. He proudly served his country in the Korean War in the United States Army. In 1953, John was honorably discharged after years of service. In 1959, he graduated from Indiana University with his Doctorate Degree. He devoted 58 years to working as a Physician in Primary Care. He worked for Private Practice Medical Groups in Indiana, Florida, New Mexico, and Texas. In his later years, he worked for GEO Prison and for his local VA as an in-home Primary Care Doctor for Veterans. He was passionate about working for his community and was proudly a part of 3 committees; he fought to pave the way for modern-day seatbelts, the Nation Wide movement for Blue and White signs for Hospitals, and the EMS Blue Star Life. He enjoyed teaching and worked in the Emergency Medical Department at Texas Tech University. In 1981, he married the love of his life, Paula, after 4 years of dating, and has since spent 41 years together. Together, they created a beautiful life with 5 children, 7 grandchildren, and 2 great-grandchildren. John lived life to the fullest and created many wonderful memories in his line of work, with his family, and among his community. John will be missed immensely by all.

A Memorial Service will be held on January 28, 2023 at 10am at the First Presbyterian Church in Big Spring, Texas.

No Photos and Videos
Previous Cynthia A. Phelps
Next Kathleen R. Dowdle