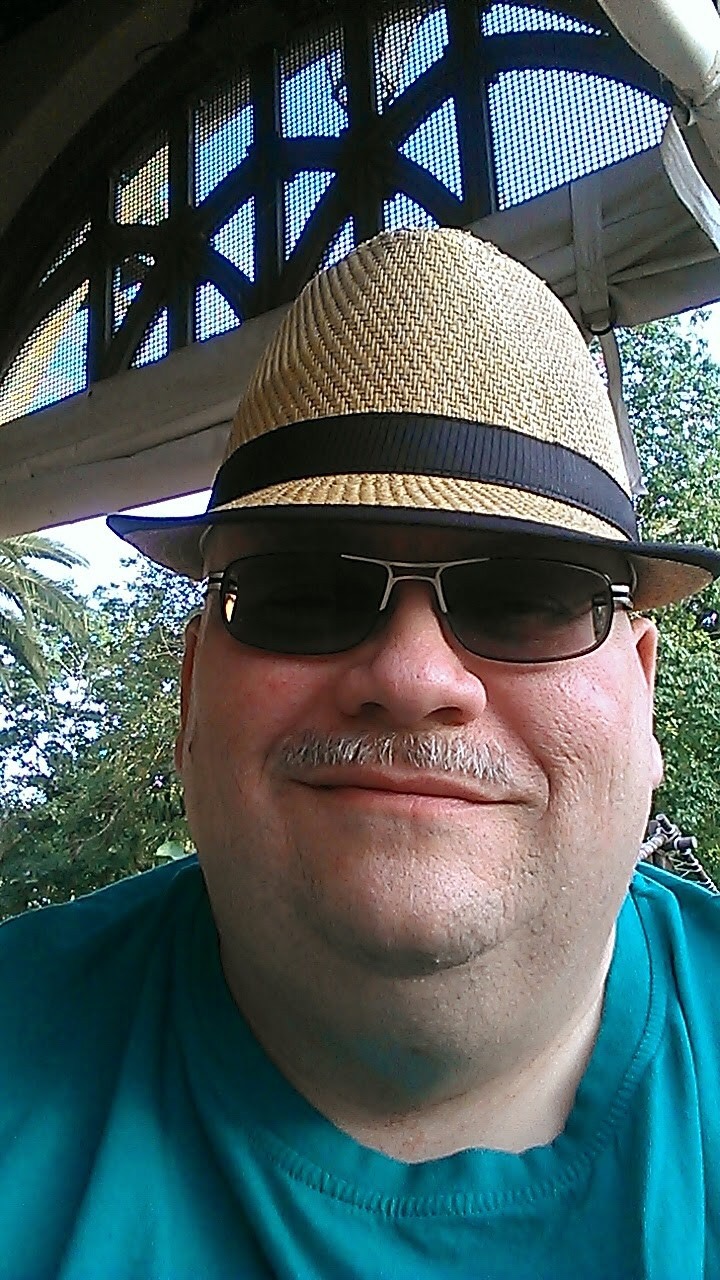 John was a wonderful man who had a passion for helping others. He served his country in the United States Navy. After, he became a firefighter. He served as a firefighter for 15 years and became a Fire Chief in California. John was also a director of CERT and enjoyed working for public safety. He also loved birds of prey, his favorite being bald eagles.

John is survived by his wife of 28 years Andrea Murphy; his sister Kelli Flesher; his mother Dianna Murphy; and several nephews.

John was preceded in death by his father Pat Murphy and both paternal and maternal grandparents.