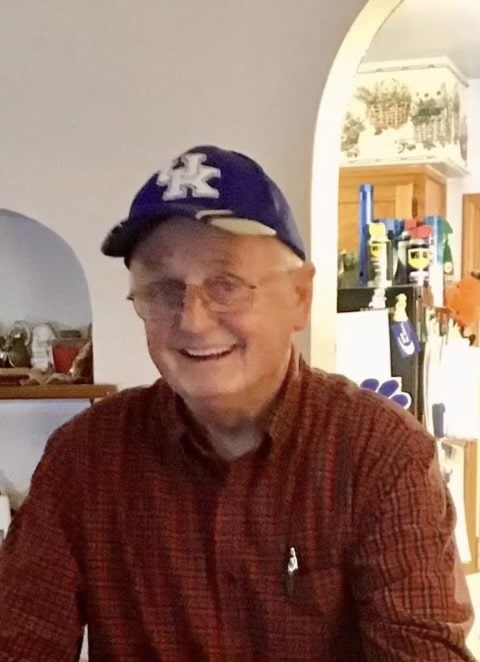 John was such an amazing outgoing man that never met a stranger.  He loved everything UK especially watching football and basketball.  John was a dedicated family man, and very devoted to his family.  His biggest love was his grandchildren.  He worked over 25 years at Holy Rosary and even after he retired he was always volunteering.  John would do anything for anyone in need.

John is preceded in death by his parents Andy and Anna Lorene Nelson as well as his siblings; Donald, Mary Lou, Jimmy, and Lisa.

Visitation for John will be Tuesday September 6th, 2022 at Sunset Funeral Home from 10am to 12pm with services at 12pm.