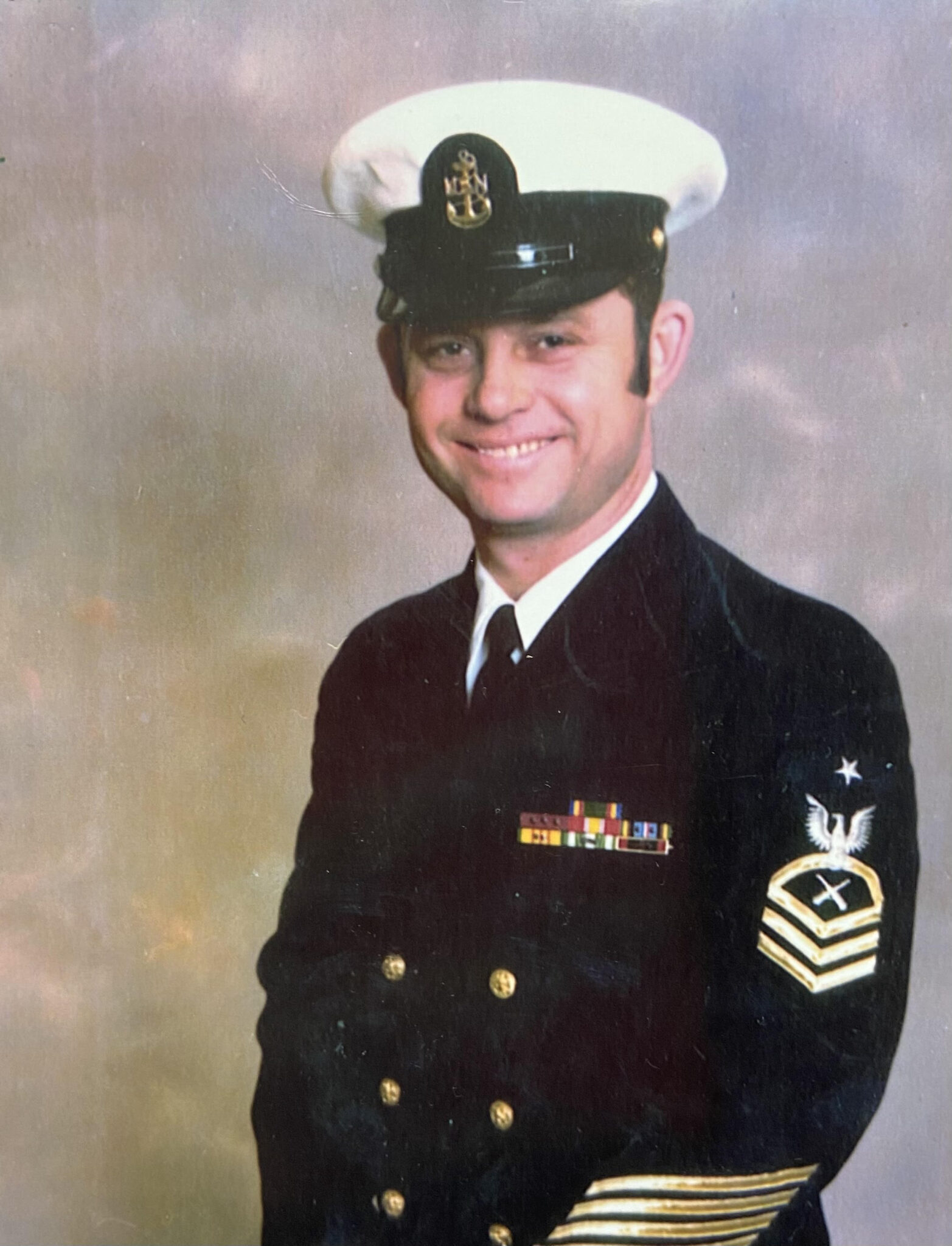 John Riley Garrett, age 81, of Newburgh, Indiana passed away on May 16, 2021, at Gateway Deaconess Hospital in Newburgh, IN.

John entered life on March 23, 1940. He was the son of James H. and Hattie V. Garrett of Rockport, IN. In addition to his parents, he was preceded in death by his brothers, Raymond, James, Charles, Franklin, Bruce, and Gene F. Garrett.

John had a career in the U.S Navy and retired as a Senior Chief Petty Officer. Following his Naval career, he worked as a Security Guard at the Branchville Prison in Branchville, IN. and Whirlpool Corp. in Evansville, IN.

John was a longtime member of the Masonic Lodge in Rockport, IN. and the Scottish Rites Temple in Evansville, IN.

He was a Christian who enjoyed reading his Bible and loved his family. He will be deeply missed!