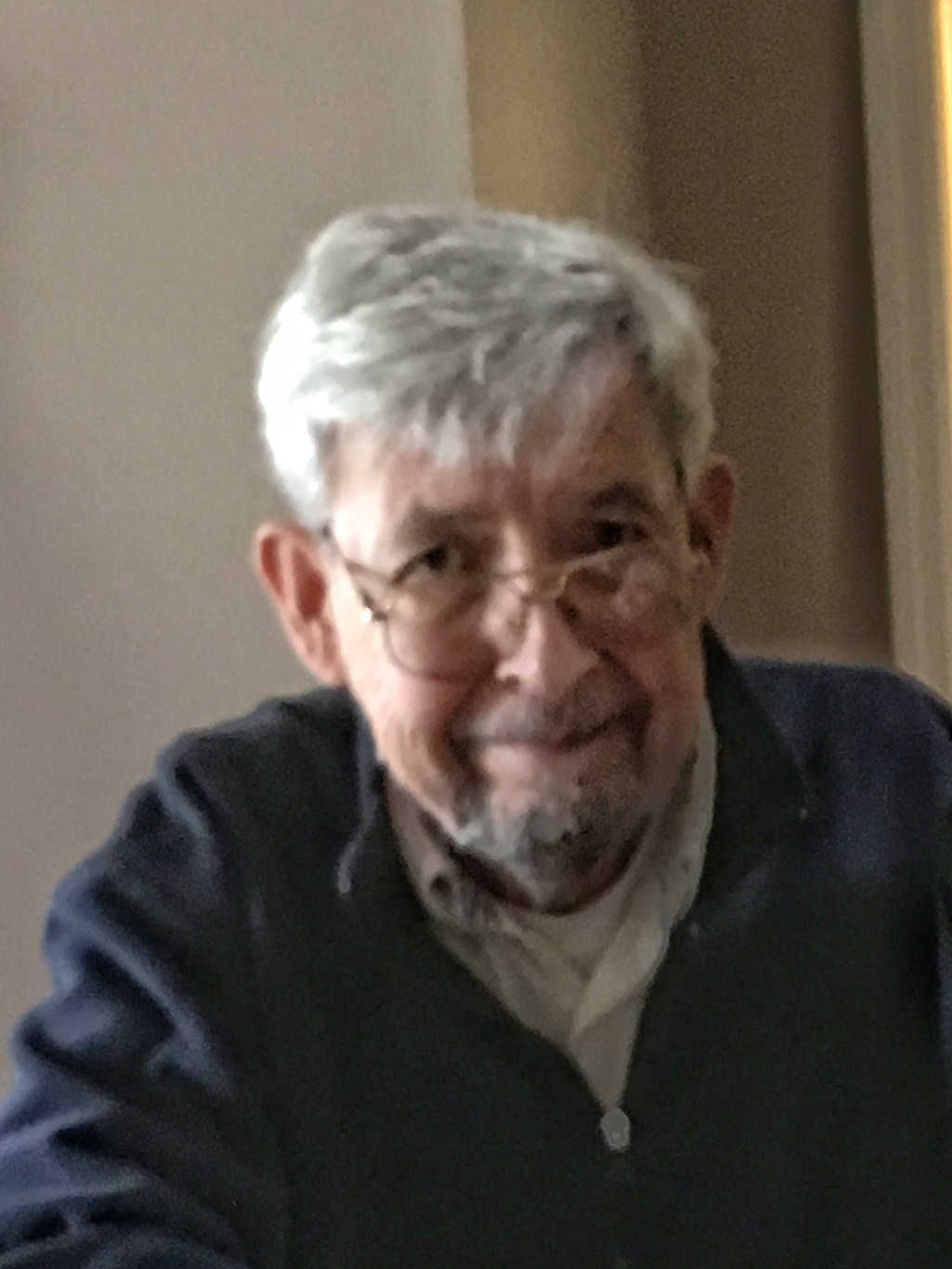 John Michalak, 77, of Evansville Indiana passed peacefully on February 13 at Deaconess medical center in Newburgh Indiana. John was born in Chicago on August 8, 1942 to Eugene and Alice Michalak (Berejka).

After graduating from Webber High School John joined the Army where he served 4 years for his country. He then went on to earn his bachelors degree from the University of Notre Dame class of 1964. John joined the workforce with RR Donnelly publishing and later worked with Hertz in Chicago before retiring at the age of 65. John met his wife Judith after graduating from Notre Dame and the two were married on October 4, 1970.

John was a devoted family man who enjoyed crossword puzzles, cooking and all things Notre Dame. John was especially proud of his grandson Will and enjoyed watching him play high school sports.

John was preceded in death by his parents as well as his wife Judith. He is survived by daughter, Jeanne, grandson Will Alka, brothers Robert (Annette) and Edward (Mickey) as well as numerous nieces and nephews.