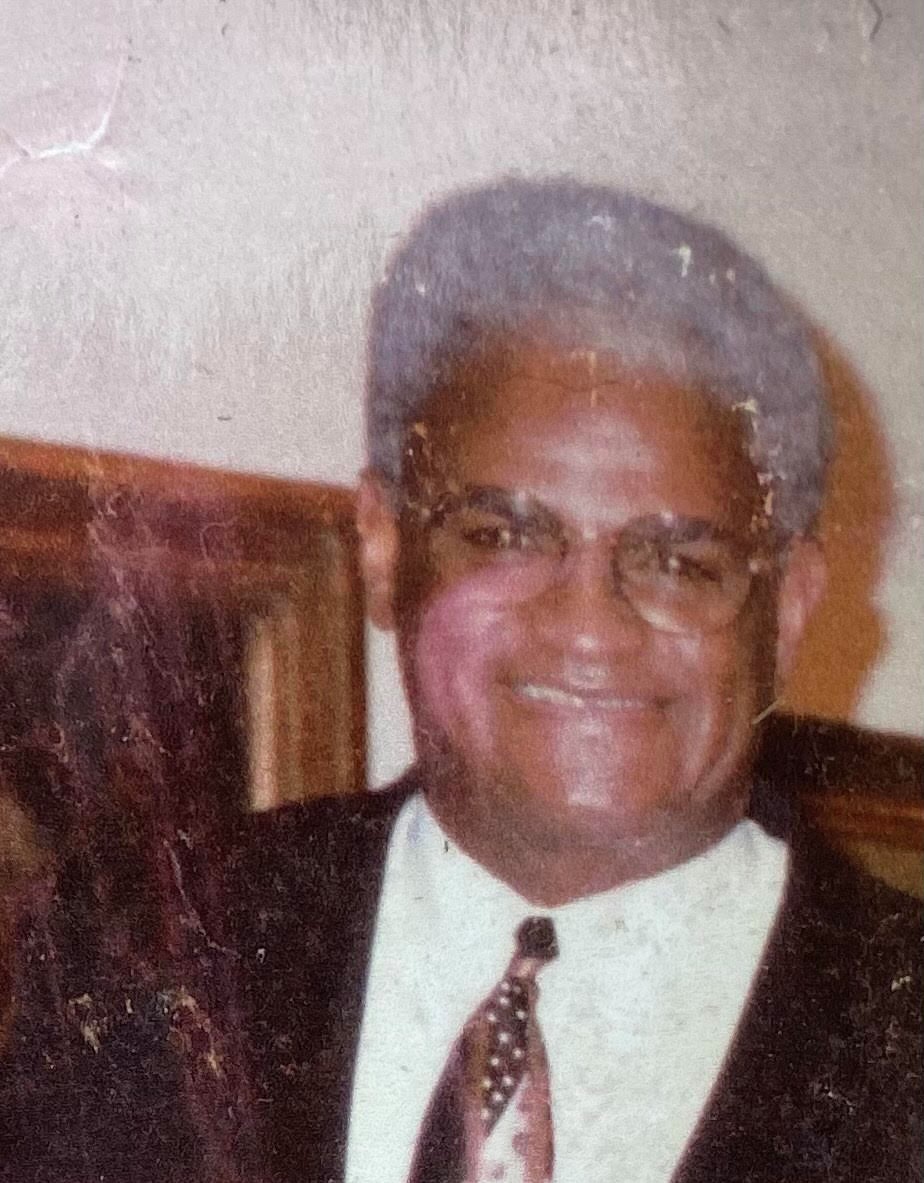 He proudly served as a Reservist for the United States Marines. He spent many years in California before moving back to Kentucky retiring from SIGECO in 2000.

“John D.” was a wonderful man with a heart of gold. He never encountered a stranger and was always willing to help his neighbors with home projects, as he knew how to do absolutely everything. He was very proud of his immaculate yard and took pride in making it beautiful year-round.

John was proceeded in death by his mother, Orlena Willett, and his brother, Anthony Willett.

He is survived by his loving wife, Ruth (Jones) Collins, children Sherry (Vincent) Collins-Baker of AZ, Sheila (Keener) Collins-Tippin of MO, John D. (Tracy) Collins, Jr. , and Shelley (Carlos) Collins, both of CA, also nine (9) grandchildren, twelve (12) great-grandchildren and seven (7) great great grandchildren, as well as extended family.
He is also survived by his stepchildren, Alex (Gail) Spicer of FL, Eugene (Jessica) Spicer, and Natalie Spicer, both of Evansville. They will remember him as a kind, no-nonsense man who spoiled their mother and treated them as his own. We miss you “Poppy”.

The family would like to thank Heart to Heart Hospice for their gentle care and support.

And a very special thank you to our awesome neighbors who have become family; Kari & Shaley Romoser, Lynn Scott & Jennifer Stone, Frank & Jill Cici. Your thoughtfulness means more than you will ever know. God bless you all.

A private graveside service will be held at Fernwood Cemetery in Henderson, KY.