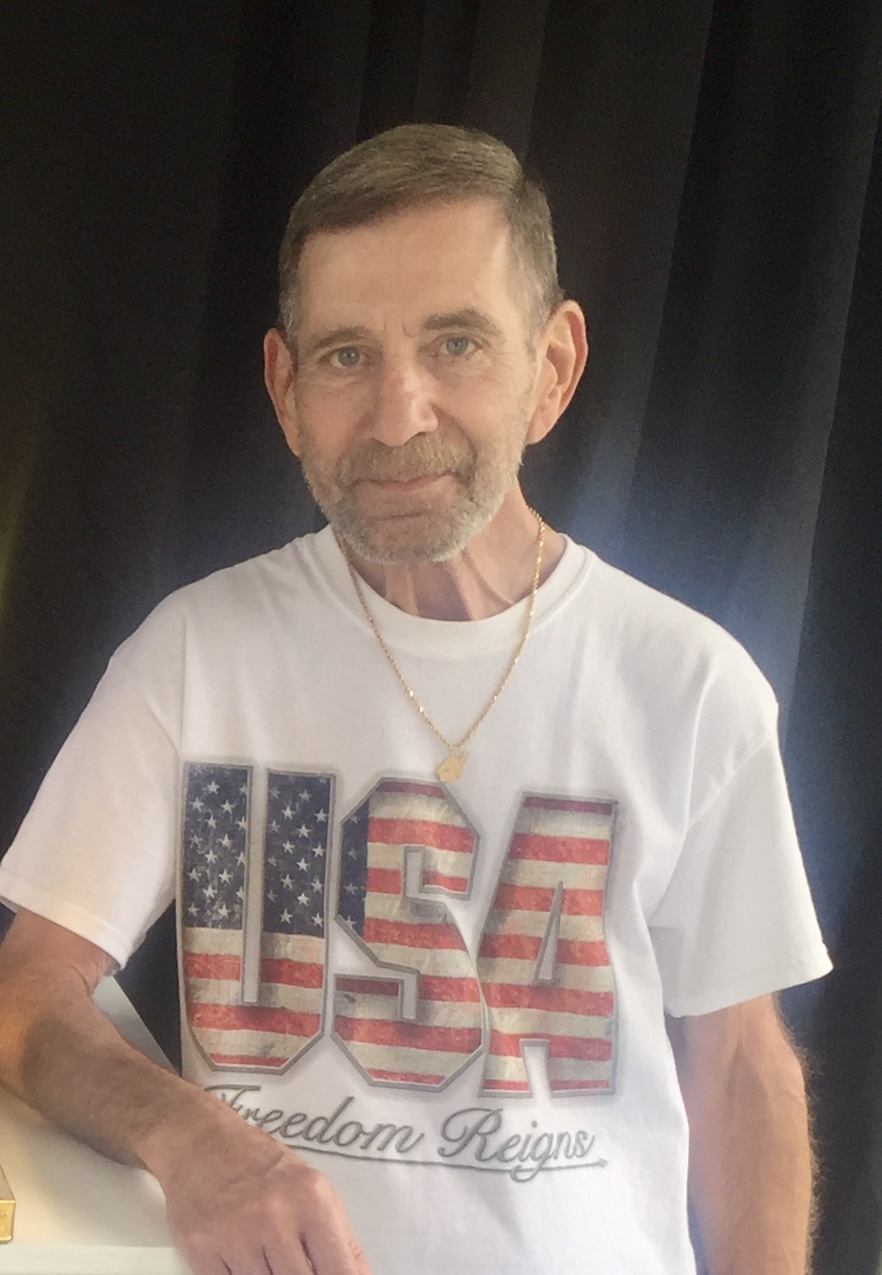 John was an avid golfer and had a great love for sports. He was a die-hard fan of the Cleveland Browns, Cleveland Indians, and The Ohio State Buckeyes. He opened Bobick’s Discount Golf, the first retail golf store in Evansville, Indiana in 1984.

He is survived by his daughter, Linsey Borrell and grandson, Brayden Borrell of Evansville, Indiana, and siblings: Jim (Tammy) Borrell, Brian (Susan) Borrell, Maryellen (Gary) Callahan, Carol (Glenn) Warnick, and Lisa (Jeff) Fetherston, all of Akron, Ohio. He is also survived by many nieces, nephews, great nieces, great nephews, and his former wife and friend, Susie Borrell. John was preceded in death by his parents and his brother, Tom Borrell.

The family would like to thank John’s nurse, Sonja, of Heritage Hospice, as well as his four caregivers: Katie, Moe, Savannah, and Shian.

At John’s request there will be no visitation. Condolences may be made online at www.sunsetevansville.com