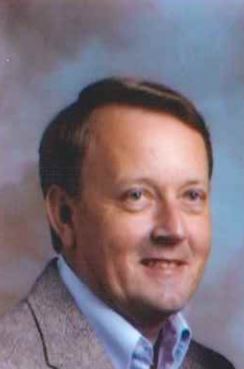 Jerry was a very creative handy man. He enjoyed working on and renovating houses. His passion for construction began at 13 years old when he built a log cabin with his grandfather that is still standing today. He loved projects and worked on several family houses. Jerry was also a very talented painter. He worked for PPG for 43 years. He loved spending time with his family and passing on his creative talents to his grandchildren. His knowledge, wisdom, and love flowed through his projects he shared with his family, especially his grandchildren.

Jerry was preceded in death by his parents Wallace and Claudia McLain.