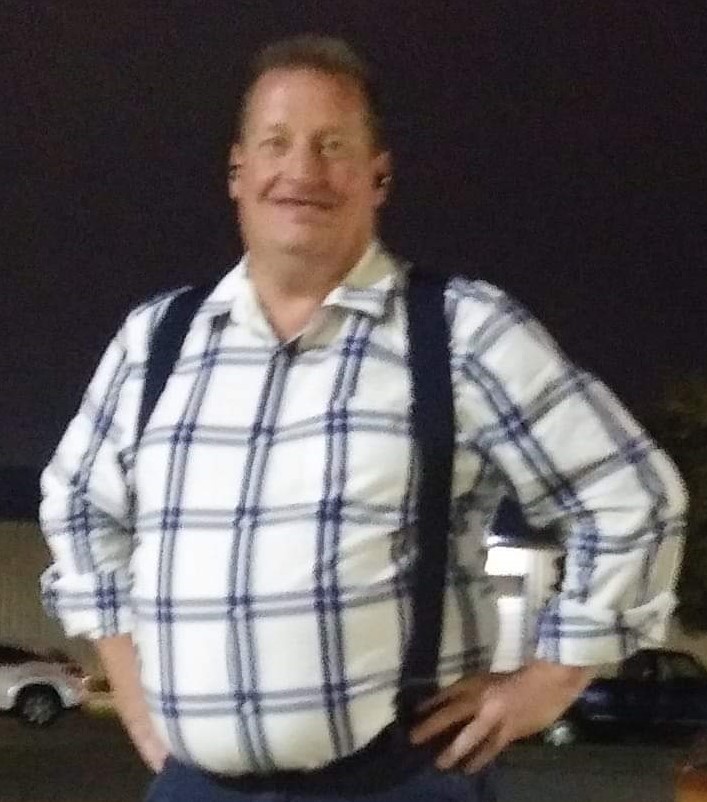 Jerry had an outgoing spirit.  He was a funny father, loud, but most importantly, he was loved by his family and friends.