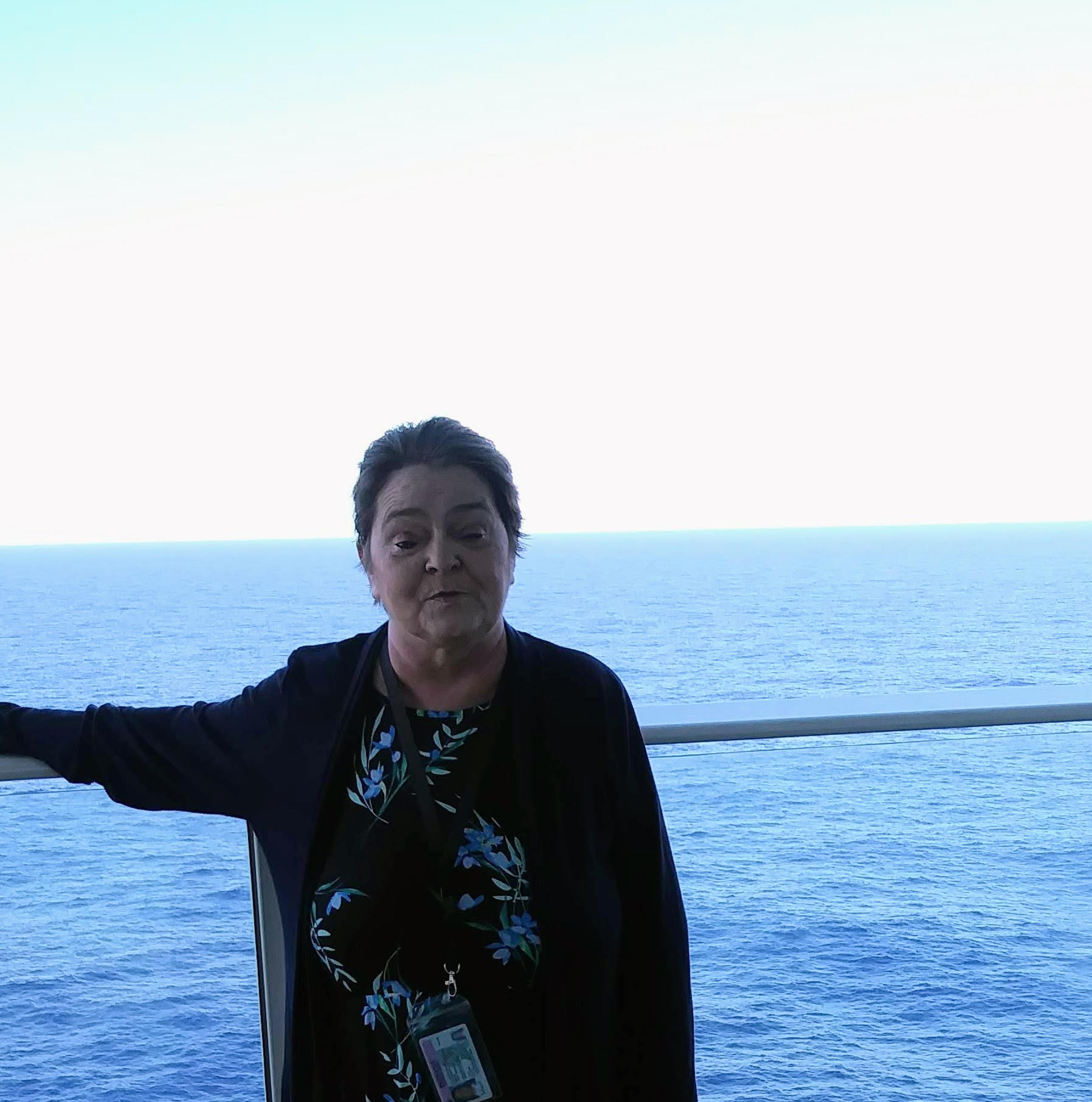 Janet was a pure joy to be around. She enjoyed crocheting and fishing; she was so talented and passionate about her hobbies that she even began her own program classes. Her family was her world; she was the glue of the family. When Janet spoke, everyone listened; she was so wise, caring, and compassionate. She will be missed greatly.

Visitation will be from 12pm until the time of service at 1pm on Friday, May 20, 2022, at Sunset Funeral Home with a burial to directly follow at Sunset Memorial Park.

No Photos and Videos
Previous Greg Mac Bradshaw
Next Thalita A. Floyd-Wingerter