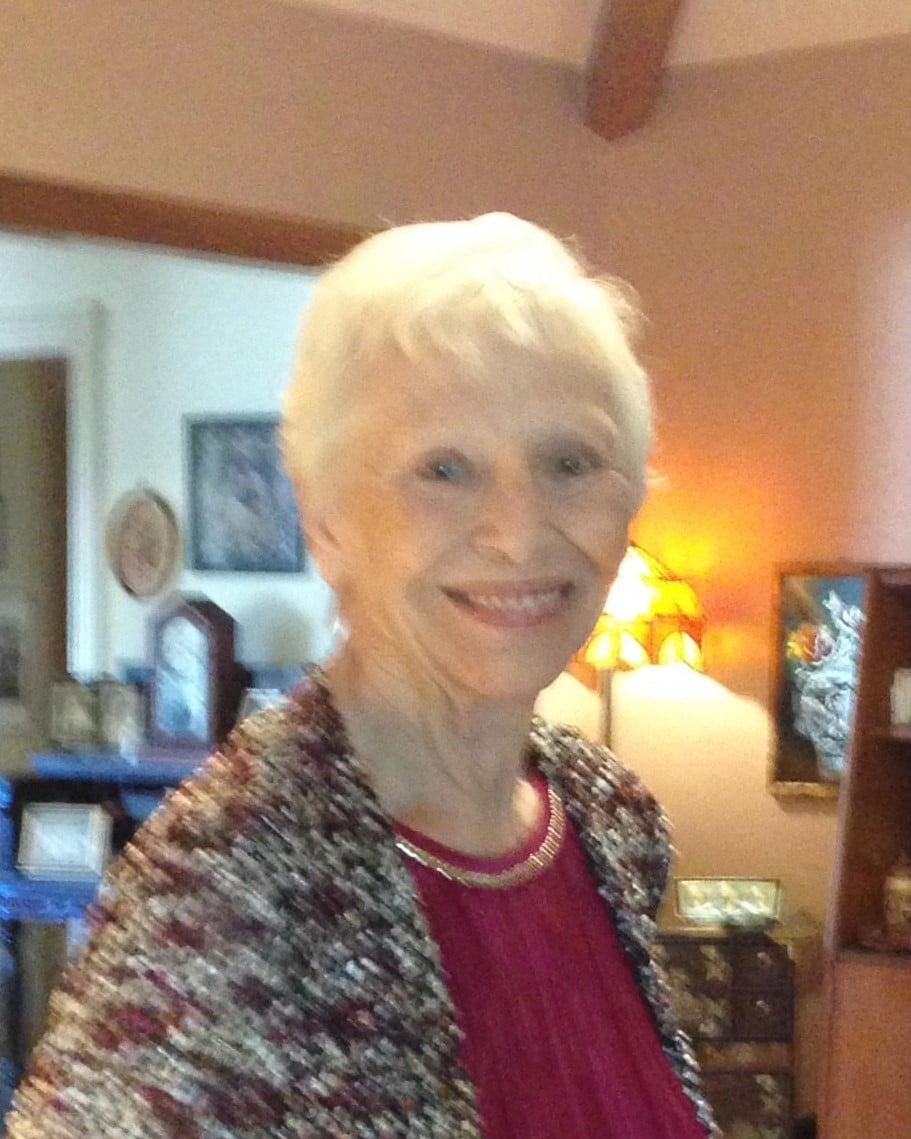 Jane graduated from Bosse High School class of 1953. She went on to graduate from University of Evansville in 1957 back when it was Evansville College. She married her high school sweetheart Jackie and they were together 57 years. She was a proud Army wife of 30 years and they moved 17 times together. She enjoyed gardening and was an avid reader. Jane was a devoted wife and mother and loved her family more than anything.

Visitation will be from 10am until the time of service at 12pm on Saturday, September 17, 2022 at Sunset Funeral Home with a burial to directly follow at Sunset Memorial Park.