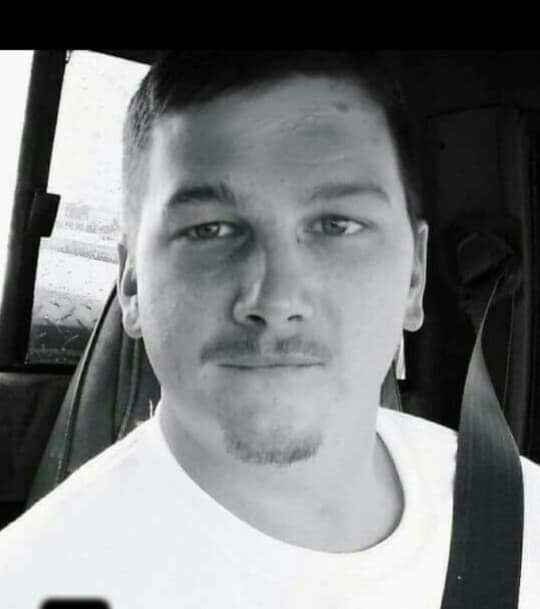 Jamey was extremely proud to follow in his father’s footsteps, being a dedicated iron worker and
member of the Local 103 Union. When naming Jamey his dad being an iron worker, determined his
initials were going to be JLG to match their favorite piece of equipment. Appropriately, Jamey followed
in his dad’s tradition with his youngest daughter, Jamie Lynn Grant’s initials. Jamey was the “MacGyver”
of the family, helping fix anything he could. In his free time, Jamey could be found fishing, playing Xbox,
and spending time with his daughters who were his world. Growing up, Jamey loved to go to the flea
market with his grandparents, Dean and Dean Hamby.

Jamey is preceded in death by both sets of his grandparents: Woodrow and Elizabeth Grant, and Dean
and Dean Hamby; and his sister, Gina Lee Grant; and his aunt, Donna.

Services will be held at Sunset Funeral Home on Thursday September 29th , 2022. Visitation will be from 5pm to 7pm, with the service immediately following.