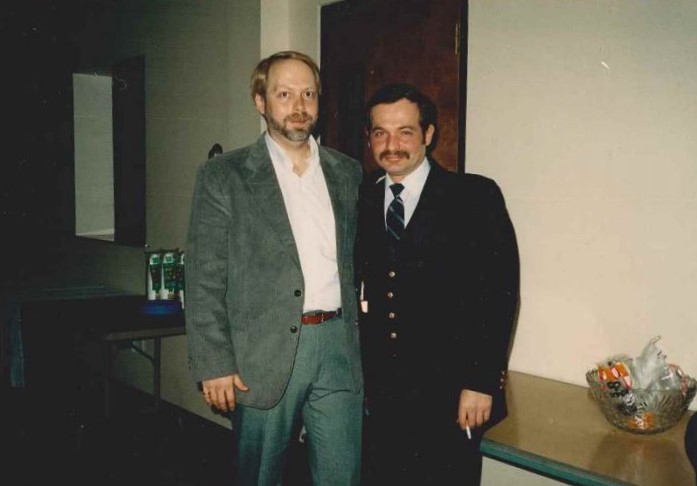 Jim was a people person. He had such a big personality and loved making people laugh. He was willing to help anyone he could. Jim served his country in the United States Navy and was a Vietnam Navy Veteran. He was a cook for over 30 years. Jim collected Wizard of Oz memorabilia and angels. He also enjoyed watching classic horror and sci-fi movies. He also enjoyed watching Golden Girls, Designing Women, and Touched By an Angel. He loved to listen to classic rock and disco music.

Jim is survived by his partner of 37 years Dale Corrie; his mother Charlotte Dowell; his siblings Kenny Dowell and Debbie Dowell; his niece Melissa Dowell; his nephews Tim Dowell and Chris Dowell; and his close friends Marty Haugland and Steve Moore.

Jim was preceded in death by his father William Dowell.

As per Jim’s wishes, there will be no service at this time. Private memorial will be at a later date.