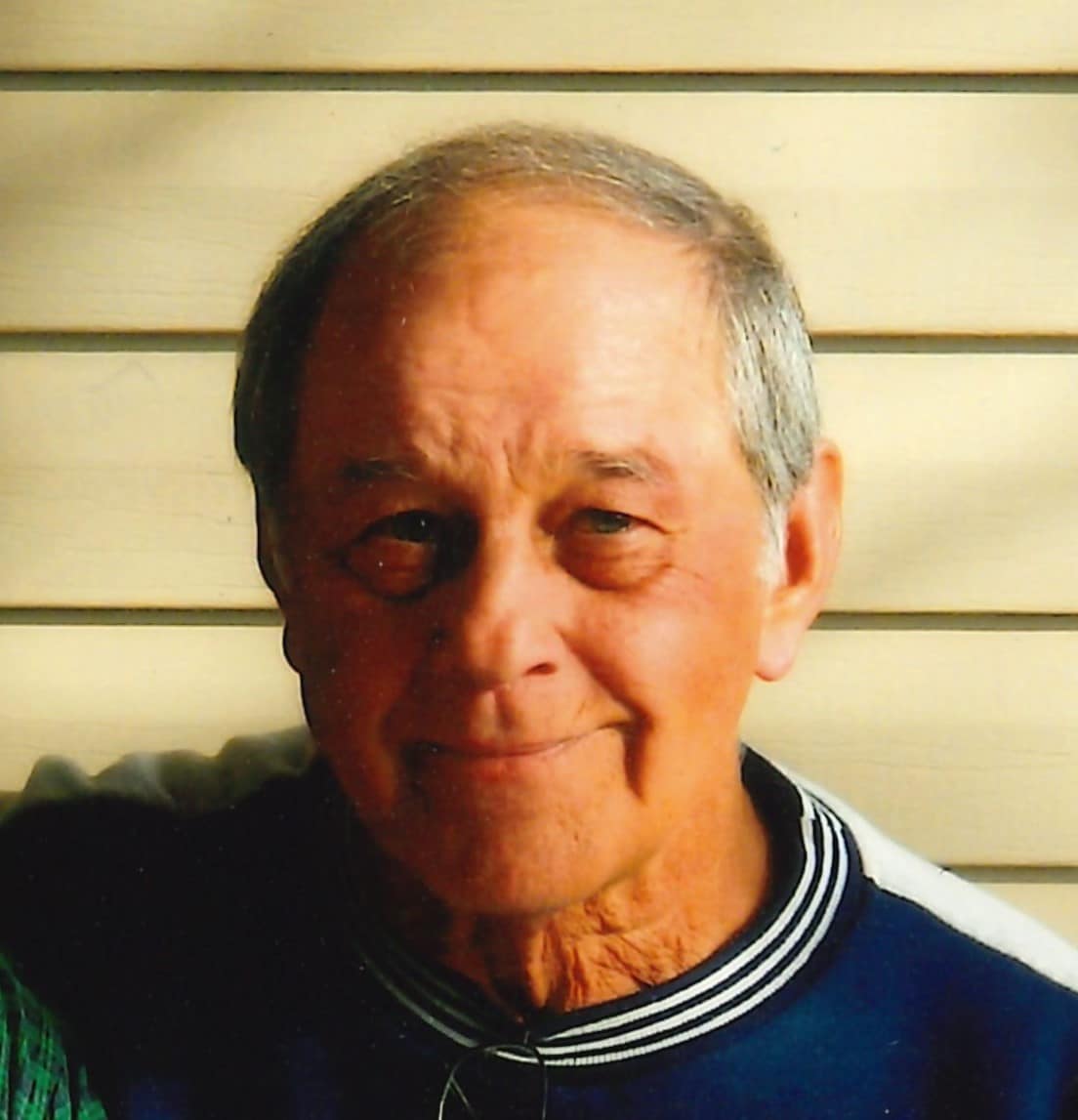 Jim, a 1962 graduate of Reitz High School, went on to join the Marine Reserves. He then married Linda in 1966 and as a gift, built her a beautiful log home. Jim was a sports fanatic, enjoying both watching and playing them. He loved golf, and even aspired to be a golfer when he retired. Jim was also a huge Indiana University fan, as well as the Indianapolis Colts- when they were playing good. Jim also had a soft spot for animals. He had a habit of bringing a pet in need home, and most times, they stayed to become part of the family. Jim worked as a color specialist at DSM Engineering Plastics and retired in 2004. Above all else, Jim enjoyed all the time he was able to spend with his loving wife, large family, their pets, and many wonderful friends.

Jim is preceded in death by his parents; his in-laws, Roscoe E. and Dorothy M. Smith; his brother, Donald (Sharon) Wilson; his sisters, Judith Wilson and Betty Crowder; his nephew, Tony Wilson; and his sister-in-law, Loyce (Larry) Algaier.

The family asks that in lieu of flowers, memorial contributions can be made to the Vanderburgh Humane Society of Evansville.

Sunset Funeral Home will be hosting a Celebration of Life on April 9, 2022. Visitation time will begin at 10:00am with the service to immediately follow at 12:00pm.

No Photos and Videos
Previous Helen B. (Merritt) Hampton
Next John D. Cain