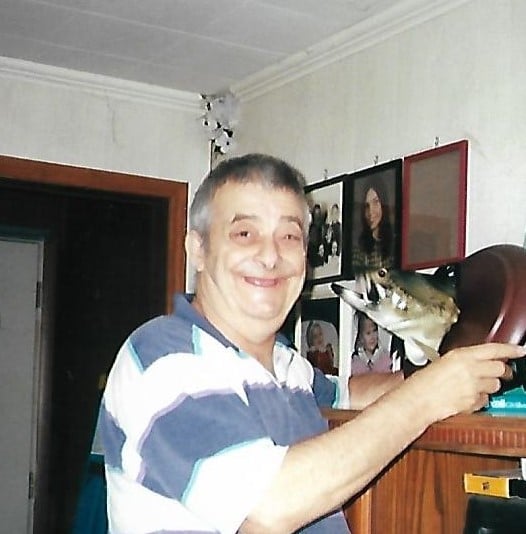 James worked and retired from Whirlpool. He served his country in the United States Army Reserve. He greatly enjoyed paint by numbers and drawing. You could often find him working a jigsaw puzzle, playing card games and board games. He loved his family very much.

Visitation will be held from 2pm until the time of service at 3pm on August 22, 2022, at Sunset Funeral Home and Memorial Park.

No Photos and Videos
Previous Kimberly S. Nordby Vanderveer
Next Larry A. Stinson