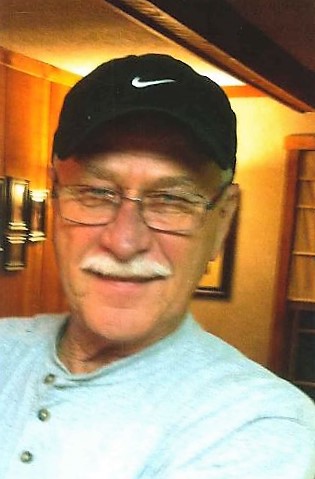 Jim graduated from Castle High School in 1968 and joined the Marine Reserves. After returning from the military, he went into the Used Car Business with his step-father Noble C. (Jack) Manion. Jim owned and operated multiple businesses with partners until 2015 when he retired from the used car business.

Jim enjoyed hunting, fishing, and spending time with his family; especially his grandchildren.